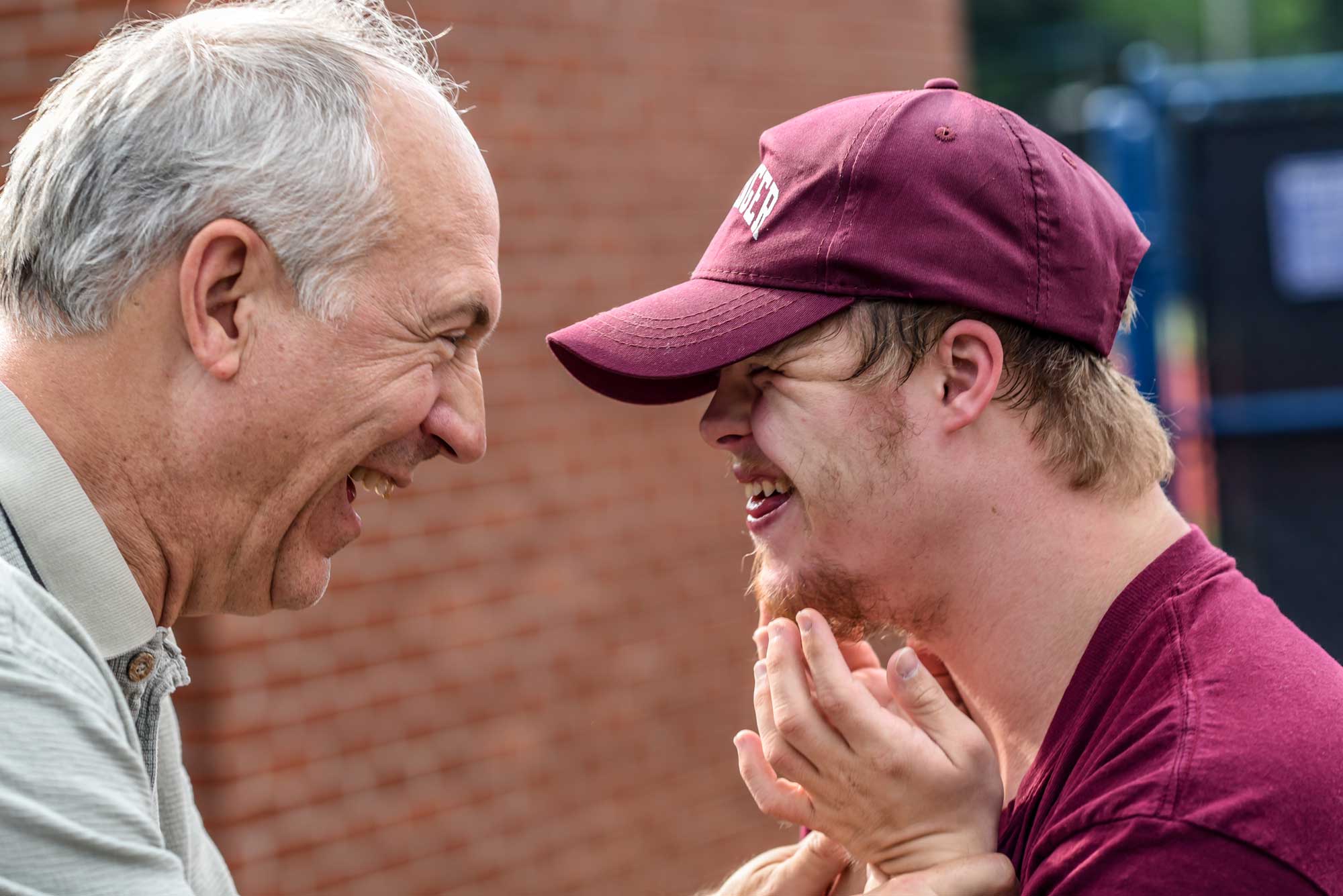 For instance we all know it is nice to say thank you and please is considered the ‘right thing’ to do. There are other times, however, that doing the right thing as we were taught, such as obeying rules, authority, or social morals might not always be the best in a given situation. As an extreme example, if Gandhi had obeyed the rulers of India who were enacting forms of oppression for the less well of Indians of his country and creating laws that were not mindful of what was best for everyone his country may not have come to freedom. His nonviolent form of protest was the‘right thing’ to do in this situation.

So when it comes to rules, sometimes we are meant to break them. After all the law is for us, not us for the law. Breaking a rule, however, lets us act with confidence. Sometimes we might find that doing what is best by breaking a rule will leave us standing alone which is uncomfortable for most, if not all, us human beings.

Especially challenging can be the unspoken rules of behavior in society. What we should wear, look like, act like and speak like. We can become so entrenched that we speak about these variables as though they are solid as stone. Yet even more undergo slow change as the world itself changes. Think about how uncommon it would have been for a person to marry outside their ethnic and religious background even 50 years ago, and now we have less pressure and greater freedom and simplicity to marry for reasons closer to compatibility of mind, heart and soul.

There is a great story to inspire us to new flexibility around the idea of breaking the rules. Five children, all friends, were training for the Special Olympics one year. One little boy was in a wheelchair, another little girl had cerebral palsy, two, one boy and one girl both had down syndrome. This was the first time for each of them to participate in any sort of competition.

So the instructor started from scratch, explaining the rules of the race they would run. She talked about how they will all be in a separate lane, pointing to the white lines of a traditional race track where they all had gathered. The kind woman helped them to understand that even though they were running together, as friends, they were each trying to get to the finish line first and only one of them would be able to be first. It was the rule of the race and was called competing against each other even though they were not against each other in life. Each child was positioned at the staggered start points by the instructor’s aide. ‘Now,’ she began, looking calmly at each child, ‘you want to get ready to run but not start running until a gun fires up into the air. You do not need to be afraid, the gun does not have any bullets and the person pulling the trigger will aim it straight up into the air like this,’ she motioned.

‘Once you hear the sound start moving down your lane! Remember to stay in your own lane so your friend has room, and see if you can make it to the finish line,’ she pointed to a white ribbon at the end of the track, ‘and cross it first. Keep on going, even if you are not the first one, you still want to finish. This is a game, which means it is okay to try your hardest to be first and win a prize.'

The children practiced every day, and eventually understood the game. They even giggled as one would pass another and be the first one. It all seemed fun to win and see another friend win too.

After a couple months the special day arrived. This time the stadium that had been empty all along, was filled with friends and families of all the children participating. The five friends were called forward to their race, and the familiar face of their instructor helped bring calm as they each lined up and got ready to race. ‘You can do this,’ she reminded them, ‘remember it is only a game and it is all for fun!'

They looked at each other, then looked ahead and the gun fired off! All five children moved down their lanes as the onlookers cheered and clapped with enthusiasm. The little boy with down syndrome pulled into the lead and was so excited he kept looking back at his friends then looking forward to the finish line. Back and forth he kept looking, back and forth.

Then he saw it, as it happened. The little girl with cerebral palsy fell and his face fell with her. The moment it happened he stopped. He turned. And he began running back to her. As he turned, each friend glanced back to see what he was doing. One by one they all stopped. They all turned. And they all followed the boy who was already helping his friend get up.

The stadium had gone completely silent. Hushed into a pregnant silence watching what was happening before their eyes.

Once she had gotten her balance all the friends were there with her, and without any reflection, they locked arms. Together they moved as one to the finish line. The captive audience, by this time shedding tears, had moved with them across that finish line. And all won the race – together.

What a compelling story, isn’t it? The rules of the race made it okay for that little boy to not care about his friend, it would have been okay for him to keep running and win. But he was so free, so confident, he could be flexible in the moment to do what was MOST inspiring.

We have so many rules in life that are all okay to abide by, to claim as our reason for doing, or not doing, something that could be more inspiring. Confidence is about letting ourselves be sensitive to each moment and to break the rules at times in favor of a higher good.

What ways could you apply this invitation in your life right now? What is a little rule you could let yourself break?… It will unleash new forms of confidence for you, guaranteed.

I am here to enjoy the discovery of Self, serve others, and be a loving steward of this beautiful Earth (and beyond).

This article is very inspiring. It sounds very similar to a story I have that I have not told yet but I will soon.

Such an insightful story that all of us can learn from! Real love doesn’t come from being right or playing by the rules. It’s really about the motive behind our heart. Great article Matthew! 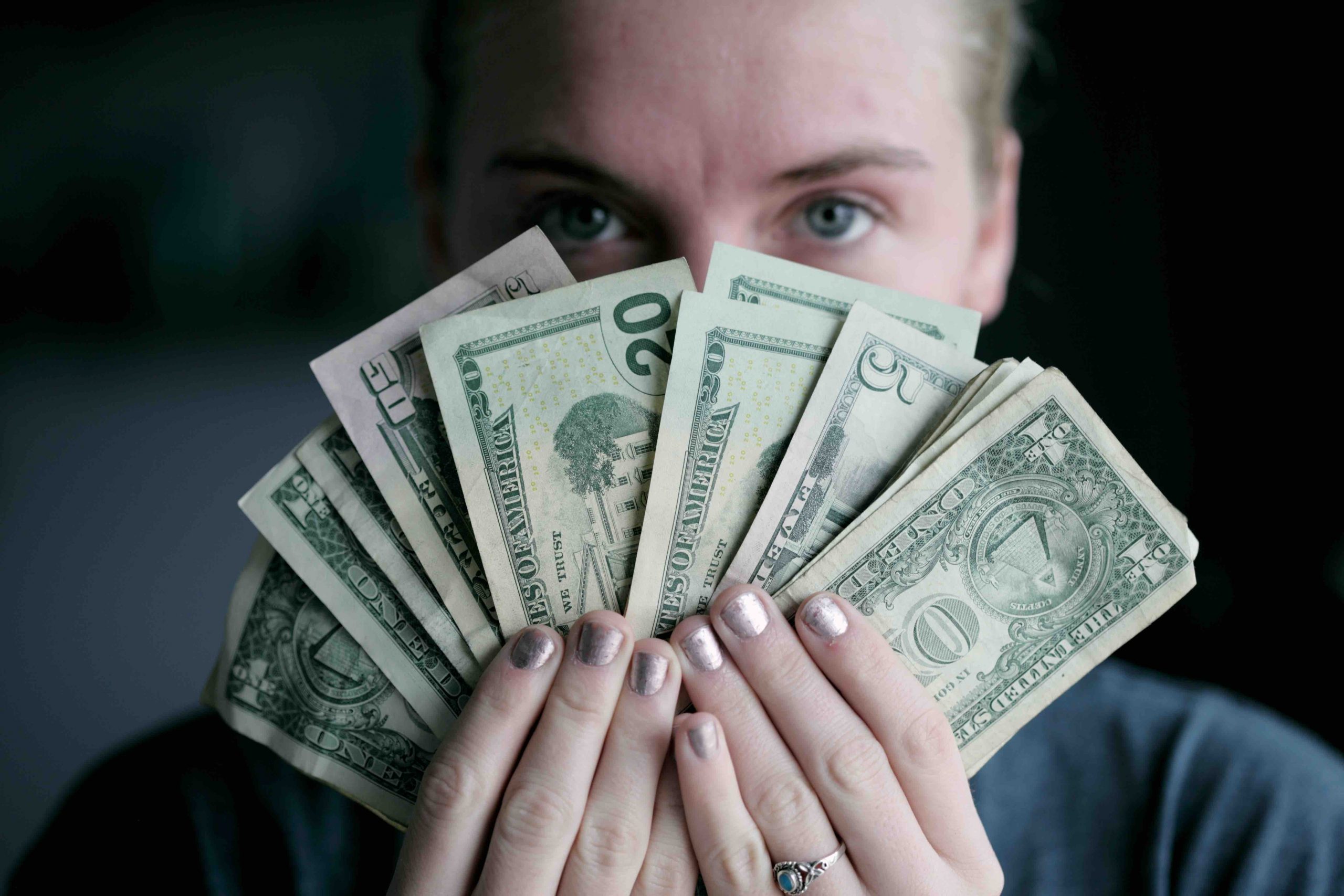 Building an Intentional Relationship with Money 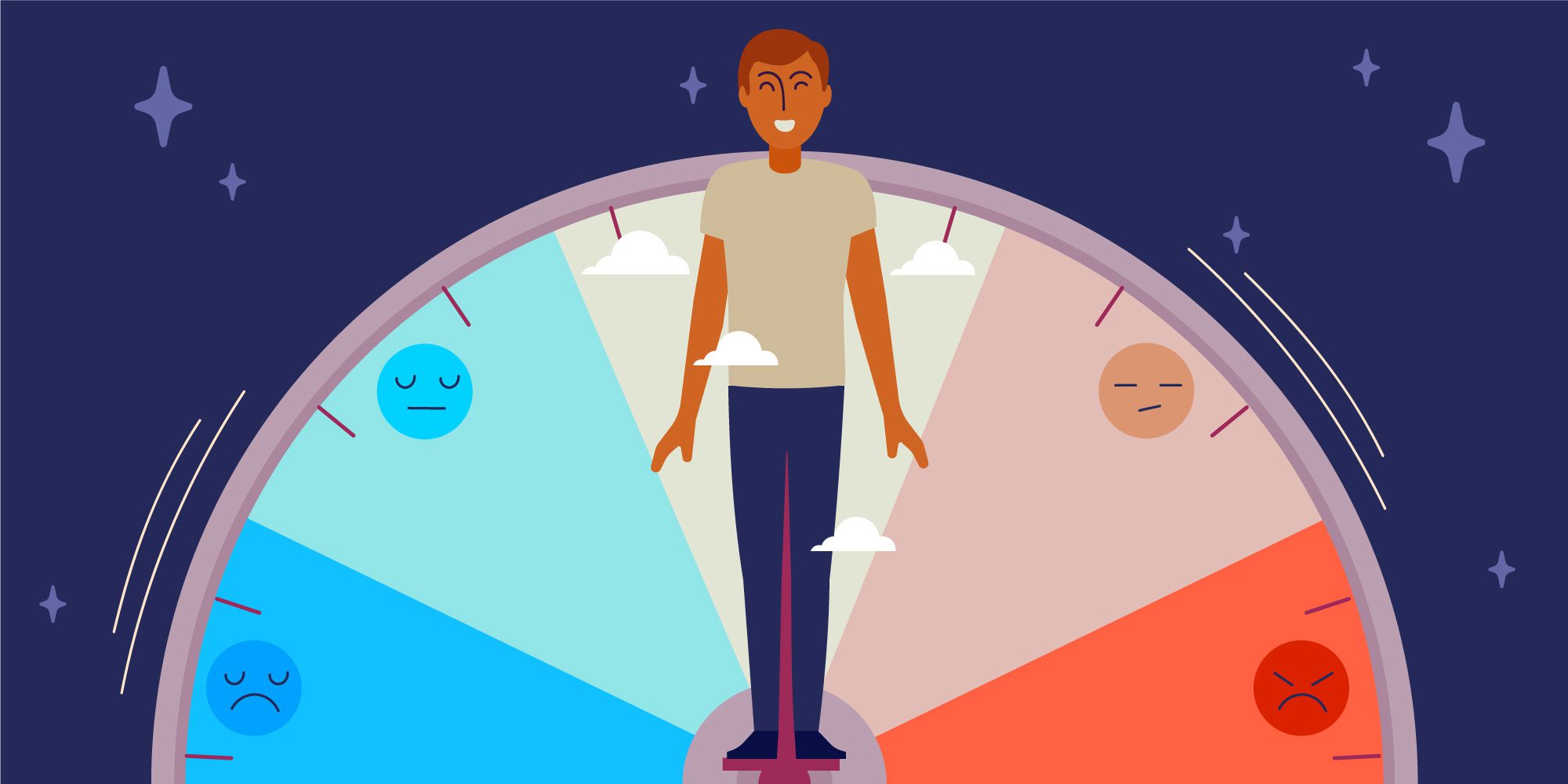 Bringing Balance to a Bipolar Life