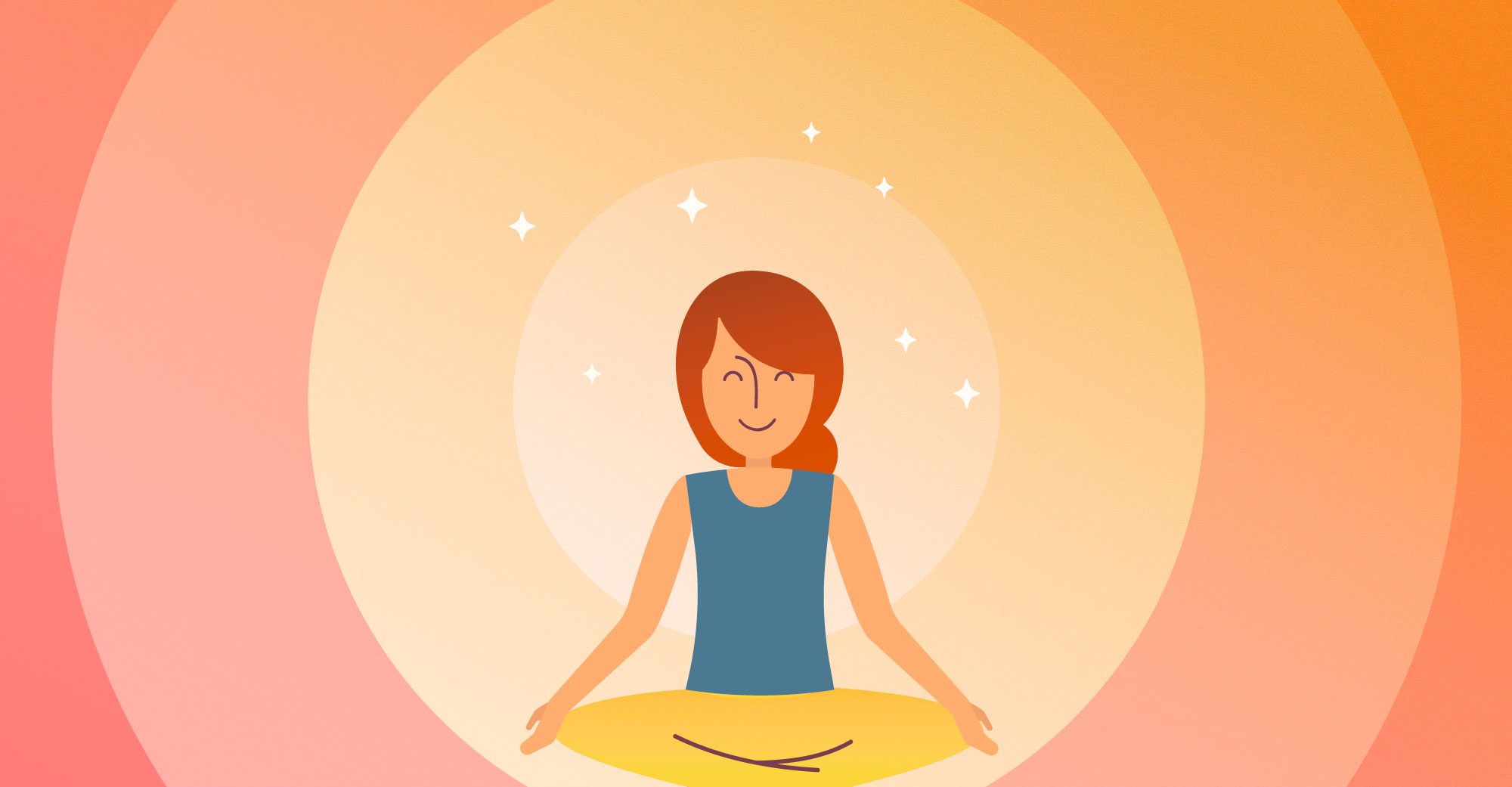 Sometimes in life we have to be willing to take big risks if we want big change. Even when it's uncomfortable, even when it's scary, taking a leap of faith into the unknown is the only way to get big rewards. This is my brave story of how I changed my name in order to become my true self (and achieve my dreams!).

I never thought that I'd become a professional musician some day. I knew I wanted to be something BIG, but somehow I never dreamed of pursuing a music career; I didn't think it was possible.

Although I had always loved singing (and was basically doing it since birth!), I thought I'd pursue something a bit more practical. So in college, I studied exercise science and pursued a career teaching yoga and meditation. This was all fine and well- I enjoy this stuff, too. But I was totally playing it SAFE.(1)

It wasn't until after college that my path and plan was completely flipped upside down. I met a music producer who loved my voice and wanted to work with me. He asked me to write some lyrics and melodies to some of his beats. (I said sure, but honestly didn't know what the hell I was doing! I had never written music before!!)

What happened next was the greatest surprise of my lifetime.

Songs flowed from me effortlessly like I was born to do it!  I couldn't explain it, but somehow I already had everything I needed to write beautiful songs- quickly!

I had this whole plan in my head about being a teacher and healer (which is still a big part of my life), but my highest purpose was finally revealed.

Teaching yoga would be safe and with small rewards. Becoming a professional musician would be scary, risky, crazy… but would reap the HUGEST rewards and would lead to the BIGGEST achievement of my lifetime.

But there was one problem here: my name.

I was born with a very plain, popular American name (which I won't mention here, since it's no longer a part of me!). This name represented the entire path of playing it safe: safe name, safe job, safe life. But I knew I was born to be something BIG, and this old name would hold me back. (Sorry Mom and Dad! You did your best) (2)

So after some contemplation and meditation, I was gifted with my new name: Gia.

BOOM! It was huge. I could feel so much more energy, expansion, and possibility with this name!

But how do you just change identities all of a sudden and become someone new?? This was truly the scariest part. If I changed my name, what would people think of me? What would happen??

To be honest, the transition was rocky, to say the least. It took me 6 YEARS to fully transition into being Gia.

I went back and forth, I divided myself in half, I was two people for a long time. No one knew what to call me or what to make of it.

Finally… it was time to step up and BE BRAVE.

In 2015, I announced to myself, my family, my friends, and the Universe, that I would be solely known as Gia, no matter the circumstances. It was awkward at first for a lot of people!  Many people still call me by my old name because it's hard to change.

But I have to tell you, this brave step on my journey unfolded so beautifully and brought endless rewards.

I finally became the person who I am meant to be!

Since becoming Gia, I have gone to music school, written tons of songs, performed my music in LA and San Diego, released my debut album, and last week I was interviewed on the radio here in San Diego!! (3)

I had to take big risks and be brave in order to reap the greatest benefits and become who I am meant to be! (4)

If you'd like to hear me tell this story, watch the video above (and listen to the background music, which is one of my original songs!).

Now I KNOW that there's some wild journey calling your name, as well.  I know that you have a desire in your heart to achieve something big and be something great, but maybe fear is holding you back.

It's time for YOU to step up and be brave, too. It's time to take BIG risks and see those BIG results.

Ready or not… join us for the 30 Days of Brave Challenge to jump start your journey to greatness!

Gia George is a yoga & meditation teacher, singer-songwriter, sound healer, and spiritual creator. She loves teaching about the chakras and energy healing while empowering others to find their own soul power and inner magic. She creates inspirational videos on her Youtube channel, teaches live workshops, writes and records guided meditations, and creates healing music to compliment her creations. Her highest honor would be to empower others to follow the divine light of their own wise souls.

I’ve started my book, any tips would be phenomenal!!!

Great inspiration! Thank you for another tool to reach my goal.

Hi Gia, thank you very much for sharing your story. I’m going through a personal moment so similar to the one you went through, that it was really inspiring to hear that you did it, that today you are the person you want to be, and it gives me faith to know that someone else could and motivation to go ahead with my way of self Discovery.

Sorry if my English is not perfect but I’m from Argentina. 🙂

Great story, Gia! I’m happy for you. You are alive light. I can see your glow from within. It’s wonderful that you took that leap of bravery to be the best you. You are definitely an example to us fledglings just stepping out!

Thank you for sharing your story. I really resonate with it. I am also scared to start a music career. My biggest problem is that I am not confident enough in my own abilities because no one has ever told me that I have what it takes to become a musician (my choir teacher did praise my singing progress though). I can write songs… I have been getting inspiration to write a song about some emotion or train of thought that is particularly prominent at that moment, but I have never shared my songs with anyone because I am scared that they are no good. Ultimately, I aspire to be a singer-songwriter just like you. However, I have been playing it safe by studying computer science in college. I did decide to join a choir for next academic year though, and I hope to get the courage to keep honing my music skills and to put my music out there.
In regards to names, there is a name I associate with being brave that is not my given name. That name is Scarlet. It has given me courage to be braver in social interactions, which is also important in music career. It has been my online nickname for years, but I have not brought it out into the real world just yet. I will probably make it my stage name if I get to that point in music career… I will need courage for that too. Hearing your story has given me a perspective on that matter.

Thank you Gia and congratulations!

Hi Gia. Mine is a similar story but actually opposite. I had been going by an alias for the last 35 years. Only last year I decided to completely phase out that alias and use my given name again. Partly as tribute to my father who named me and has been gone since 2001, but also to reclaim myself.

My aunt didn’t know I never legally changed it and left me a small inheritance. I had to jump through a lot of hoops to deposit it because I had no documentation that it was my name. That was the final straw. After that I started preparing myself for the journey back to the real me.

It’s an adjustment for those who met me as Lynn, but the ones who care are respectful and make an effort to respect my wishes and my story.

My goal in this challenge is to become a confident speaker. My hope is that speaking will lead to my being discovered by the right people to advance my journey.

Thank you for listening. (Sorry so long.) If I wasn’t at work, I thought of doing a video like yours. Maybe I’ll do one later anyway. <3

Being a sojourner here in my second day, I was intrigued by Gia’s story.. If you ate reading this, thanks for sharing.
With your permission I would love to do your story and play your music on my little new england radio show.
I am struggling with issues of depression and poverty due to my own lack of consistency. But I am not giving up yet. Thanks…

Being here is a great first step toward overcoming those struggles. If you are at all familiar with Law of Attraction, I’d like to suggest you stop “reminding yourself” that you are struggling. The fact that you are taking steps to overcome, maybe you could rephrase it as “you are in the process of overcoming” these issues.

The fact that you have a “little radio show” speaks volumes. My personal journey is to find my voice and become a confident speaker. I’d love to do a show of any kind. I have so much to say to the world, but I don’t know how to step out into it. I thought about….that I’d love to do interviews, but nobody knows who I am or anything about me. I wouldn’t know where to start.

Please message me if you’d like to talk further. I’d love to know more about how you started out and about your current journey. Thank you for sharing and being here. 🙂 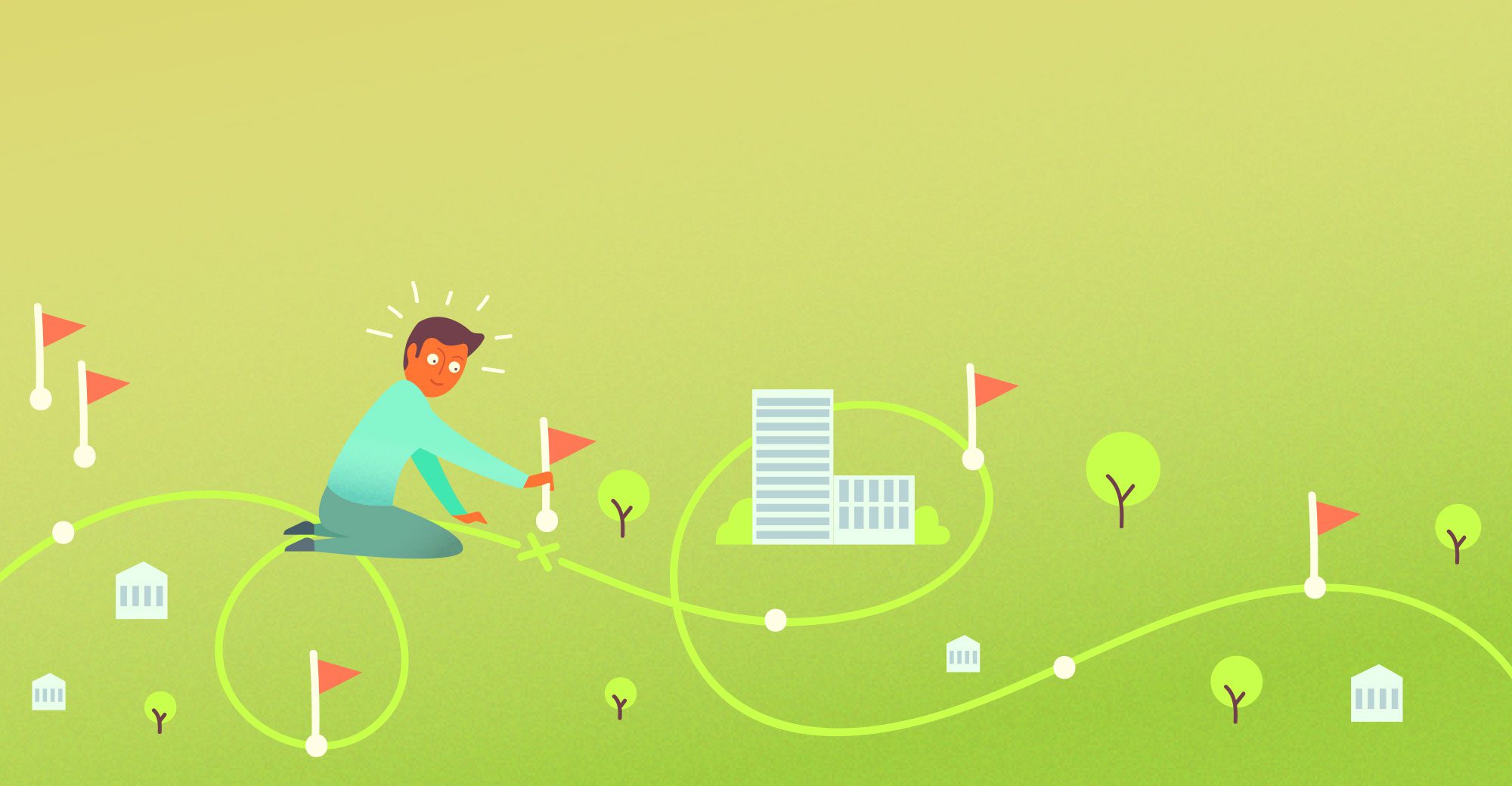 What does it mean to be living intentionally? 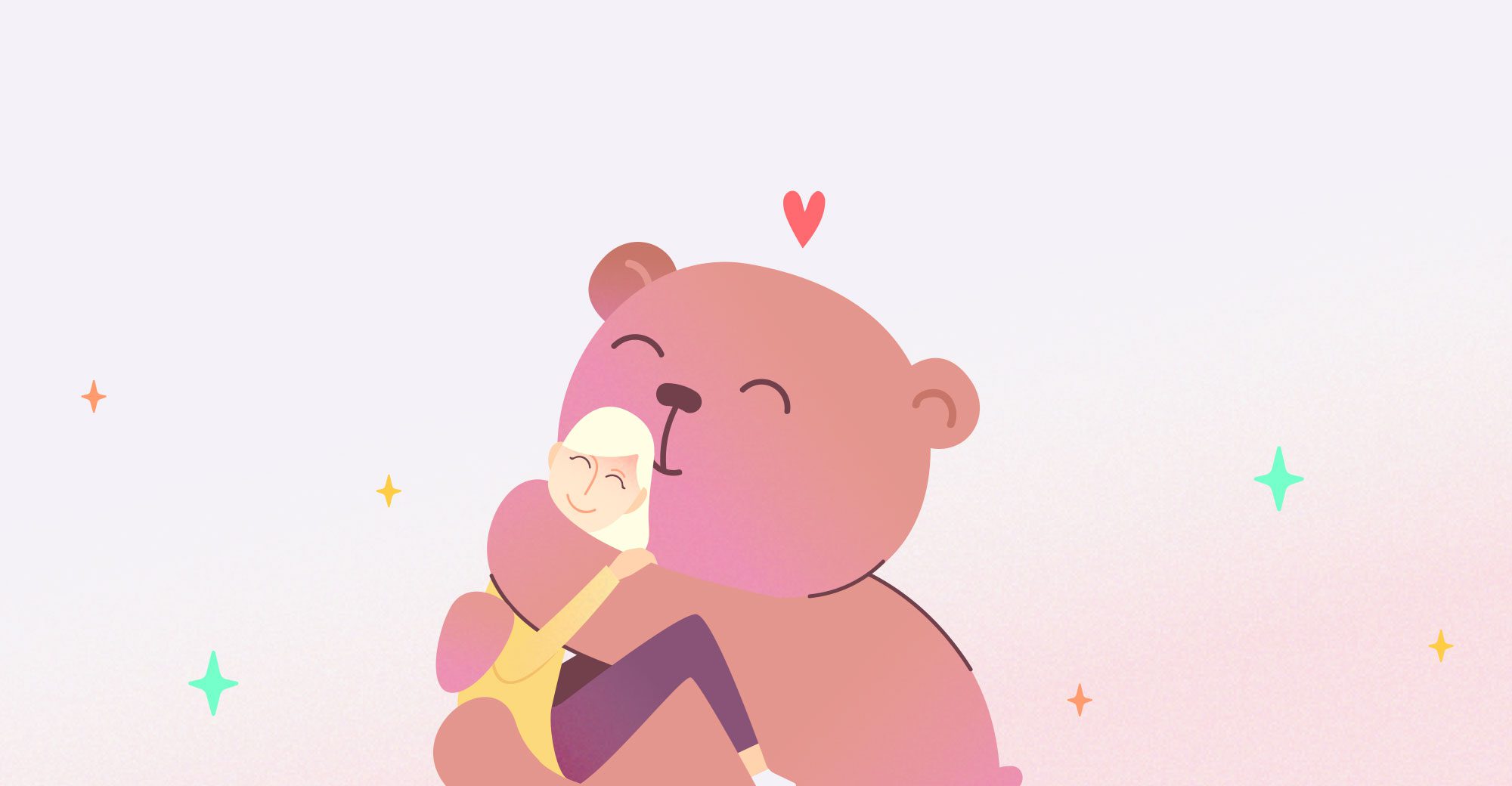 3 Reasons Why I Choose to Be Vulnerable