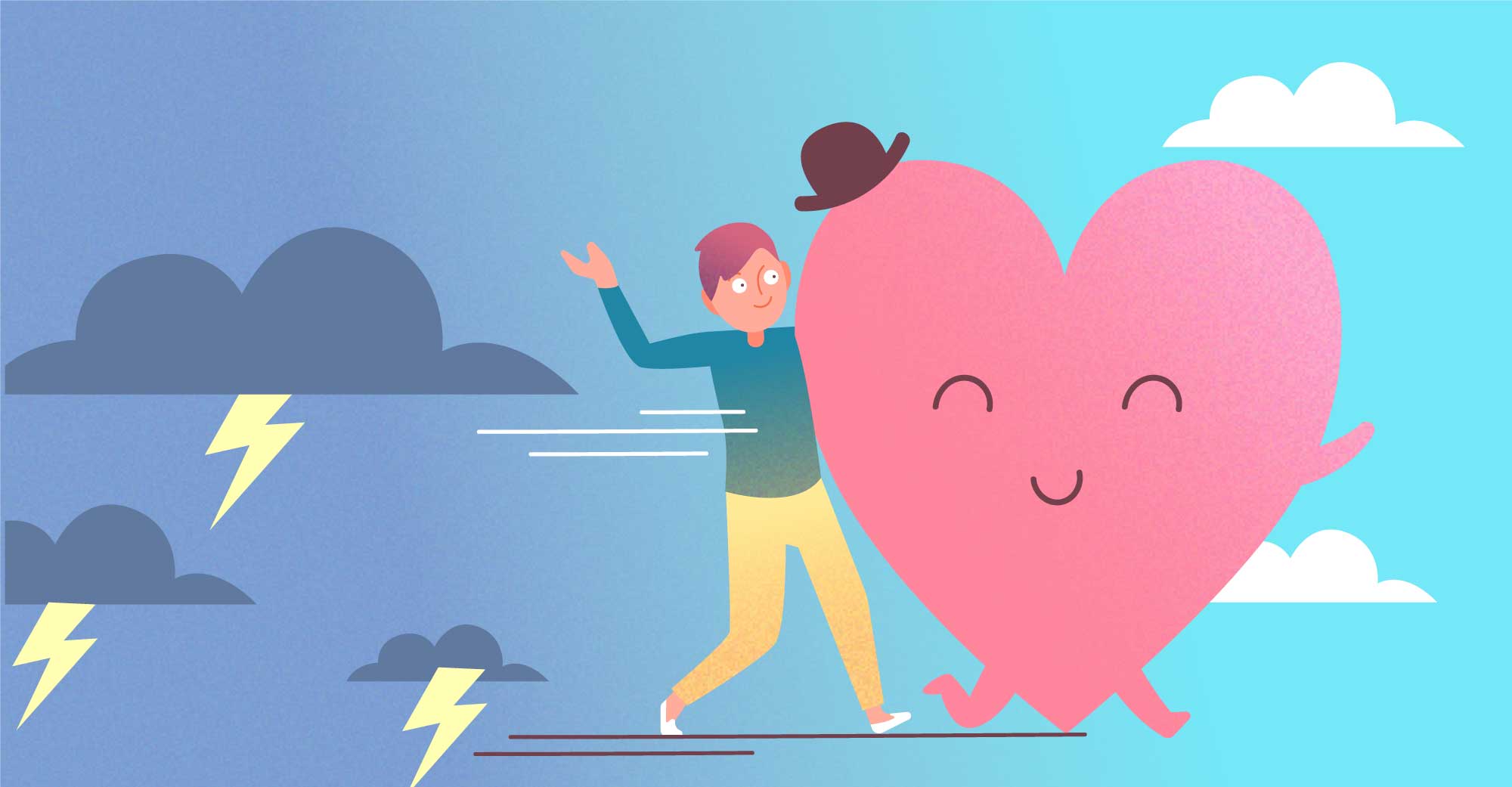 A willingness to take surprisingly bold risks. Would you characterize at least some of your life choices in this way? Does this statement apply to the way you have gone about making new friends or decided who to date or even marry?

Audacity is a powerful intention you can utilize if you desire to live an extraordinary life. One that surpasses expectations of even your wildest imagination.

One area where I see a lack of audacity show up is in romantic relationships. So often, we are influenced by the opinions of our family, friends, and larger spiritual or cultural community.

Of course we are all subject to cultural conditioning, but I was astounded to hear of all the “rules” one of my girl friends from college was subjected to in regards to dating and finding a “suitable” husband.

He had to be from the same background in India as her family: be a certain religion, be of a certain social status, etc.

I had grown up in a homogenous (admittedly sheltered) suburb where the idea of arranged marriage was not at the forefront of my reality, let alone the notion that to date certain “types of people” would guarantee social ostracization. 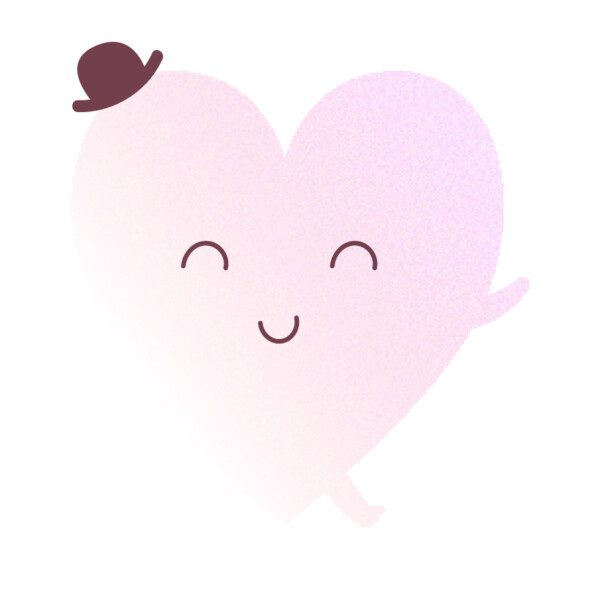 I remember being so stuck by her plight. She really loved this one man who would never be accepted by her family. She would sneak around her parents to see him, but she knew they had no future. She told me nonchalantly, that her people and his people “don't mix.” She had cut off any chance of a future with this man and eventually got engaged to another more “suitable” choice.

In contrast from my naivety in college, these days I am often reminded how much this stigma towards intercultural, interracial, inter-religious, or marrying between different socioeconomic statuses still exists in our modern day world. I mean, apartheid in South Africa dictated a law against marrying someone of a different ethnic identity in 1949 (1). 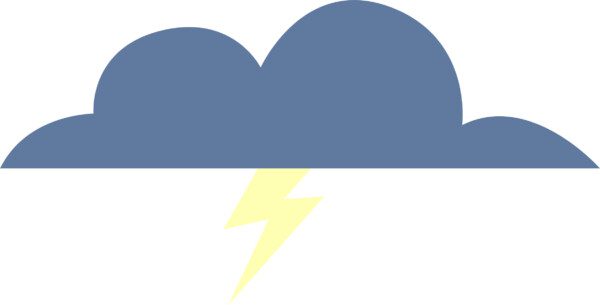 Interracial relationships were illegal until 1985.

Whoa! That is pretty recent history. Not too mention, the struggles that those from the LGBTQ community still face despite substantial forward progress towards equal rights and the right to marry becoming legal in over 20 countries as of 2015 (2).

In an industrialized society that is so quick to judge one another, I am left with a puzzling notion…In a world where it can feel so hard to find someone who loves you for you, who you resonate deeply with on a physical, emotional, and spiritual level, why would be limiting ourselves in this way by looking for romantic love in only one or two subgroups of the entire population?

Why would we put limits on our potential for happiness, unconditional love, and joy just because of a bunch of learned prejudices and unquestioned social constructs?

Cultural differences are nothing more than differences in thought. However, customarily people identify who they are as their national background and thus any attack on the culture's “ways of doing things” becomes a personal attack. But this is not, by any means, impossible to work through or overcome. The emotional mind is a strong one, but logic and love always have a chance to see through its facade.

Prejudices are deeply rooted in our institutions and cultures. It seems to be a universal human misunderstanding. Throughout time, it doesn't matter where or when groups of people have been held in disdain and oppressed by other ethnic or religious groups for centuries.

This is your life. Not your parents. Not your friends. Yours.

Granted, because this is such a fiery topic for people, you may experience kickback from family and friends. Only you will know the balance of what you desire. Only you can determine what your most important values are.

But don't let the love of your life slip by just because it seems “hard.” Soulmate connections aren't that easy to find. You owe it to yourself to at least try it out. See where it leads.

A relationship really is only as complicated as two people make it.

If you can see past your own thought storms and beliefs to the inner innocent and goodness of one another, if you are able to bounce back from differences of opinion and return to what you truly value: a space of genuine love, connection, creativity, and affection…there is nothing the two of you can't face together.

So be audacious. If you live in United States or in other Westernized countries, you likely don't have anything to really lose by this, your safety likely won't be in jeopardy.*

Relationships with family or loved ones can be repaired. And over time, who knows? They may come to see the beauty of what you are experiencing.

Most importantly, you won't have any regrets. In fact, do you know what the top regret of the dying was?

“I was I wish I'd had the courage to live a life true to myself, not the life others expected of me.” (3)

As Bronnie Wares, the hospice nurse who wrote The Top 5 Regrets of the Dying states, “This was the most common regret of all. When people realize that their life is almost over and look back clearly on it, it is easy to see how many dreams have gone unfulfilled. Most people had not honored even a half of their dreams and had to die knowing that it was due to choices they had made, or not made. Health brings a freedom very few realize, until they no longer have it.”

Boom. Having the courage and audacity to be true to oneself and to be bold and take “risky” actions is exactly what this article is pointing to.

The relationship may still not work out, but that isn't the point. The point is you took a stand for you.

You took a stand for love.

Call to action: Surround yourself with people who value love, growth, and humanity over prejudice, maintaining the status-quo, and hatred.

And if you don't already have access to a community like that, today is the perfect day to start cultivating those connections and meeting these like-minded people.

You can even join our challenge group “30 Days of Brave” which is dedicated to fostering more bravery. And bravery is what is needed here. Bravery and willingness to be bold and take risks.

* I want to emphasize the fact that for many people around the world, taking bold action in this way, to follow their heart across racial, gender, religious, or other social divides, is equivalent to putting their lives in danger. In some countries, this is not a safe route. I want to emphasize that this article was written with a Western perspective and from a Westerner's experience. I want to emphasize the truth that only you know what is best for you and that your safety is incredibly important. I honor the decisions of all who read this and their unique life's journey. You are all incredibly beautiful and bring such an amazing perspective to the conversation of being human. 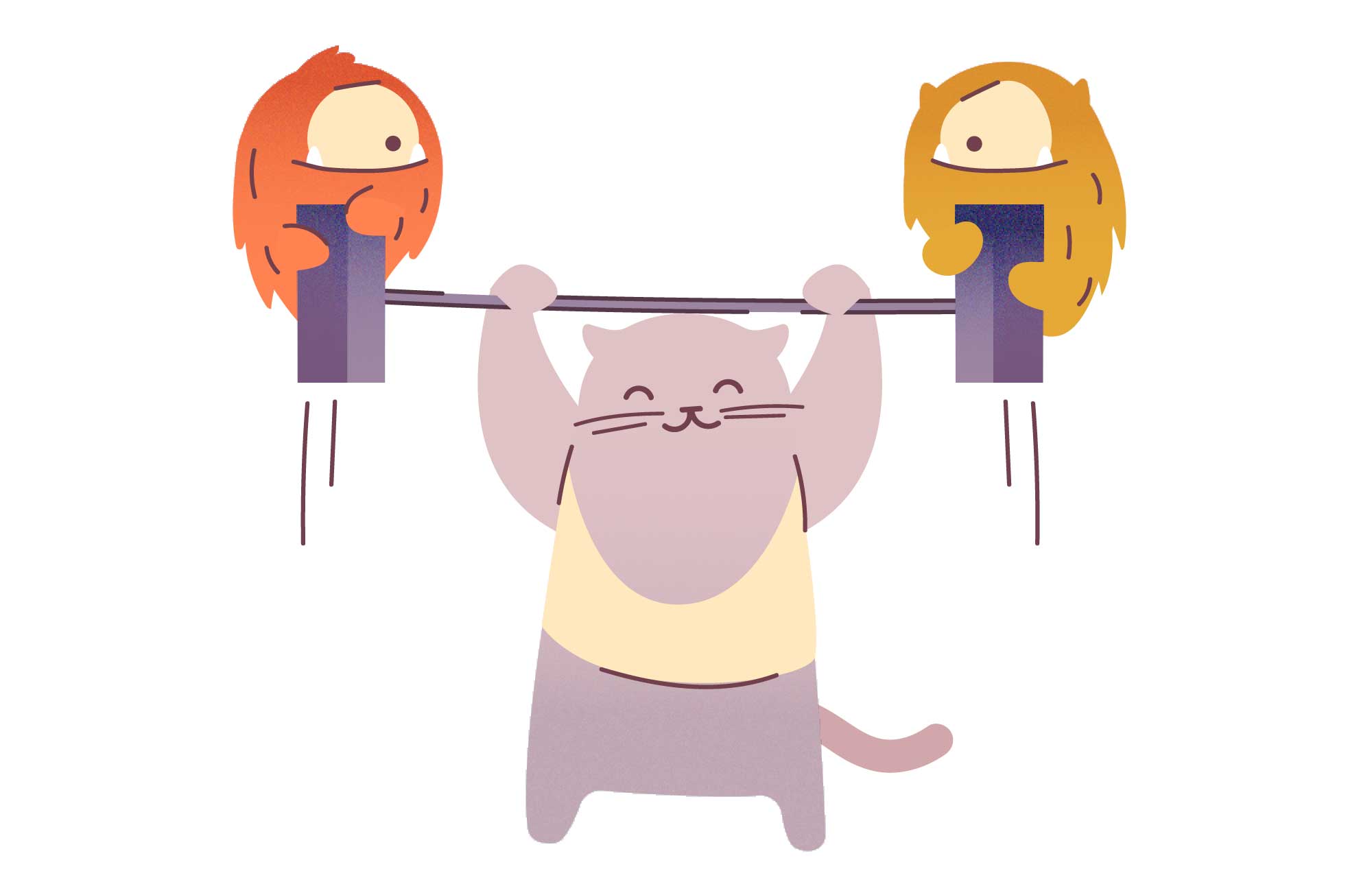 CHALLENGE OF THE WEEK: Share why YOU CAN DO IT! 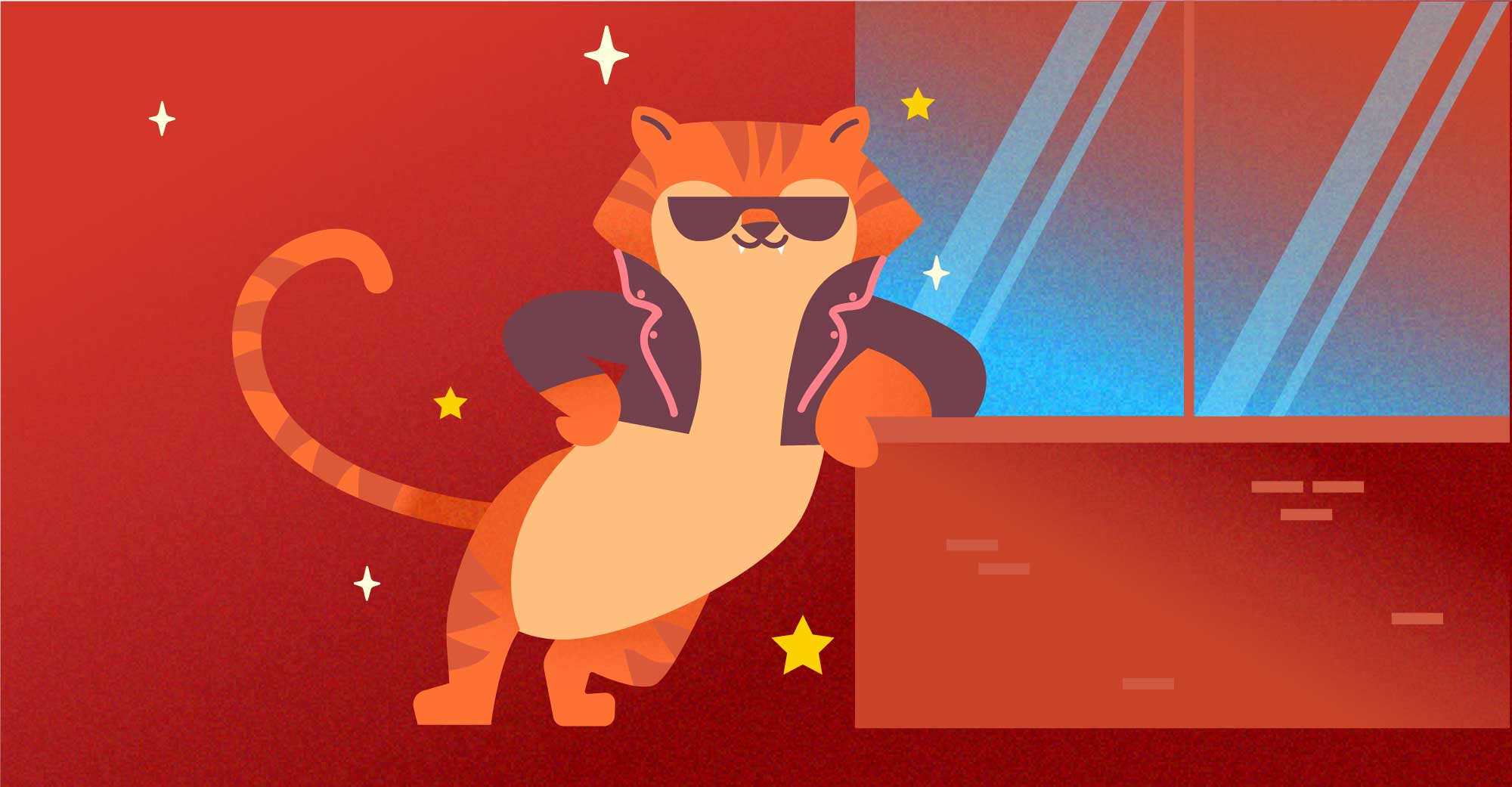