Sibling rivalry. A good ole' drama between brothers and sisters is the stuff classic movies are made of. 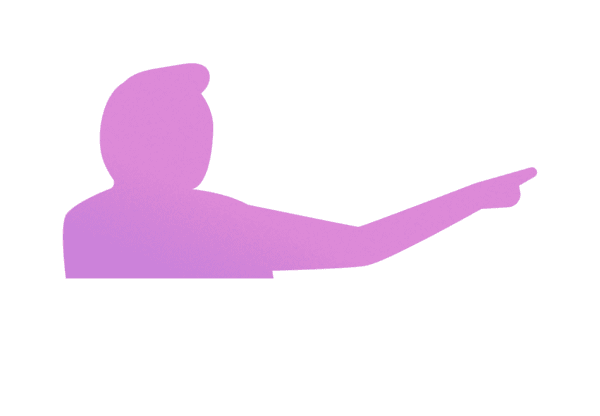 Some of you may even be chuckling with delight at the times you one-upped your sibling during childhood. One personal story immediately comes to mind when I was the one who was duped. After coming home exhausted from a cheer camp, I got under the covers of my fluffy pink duvet and eek! My feet stretched out after a sigh of relaxation only to come into contact with an unexpected rough and scratchy surface that I thought was bugs or spiders. Turns out…that my younger brother had crumbled up a box of saltine crackers and left them at the foot of my bed under the duvet. 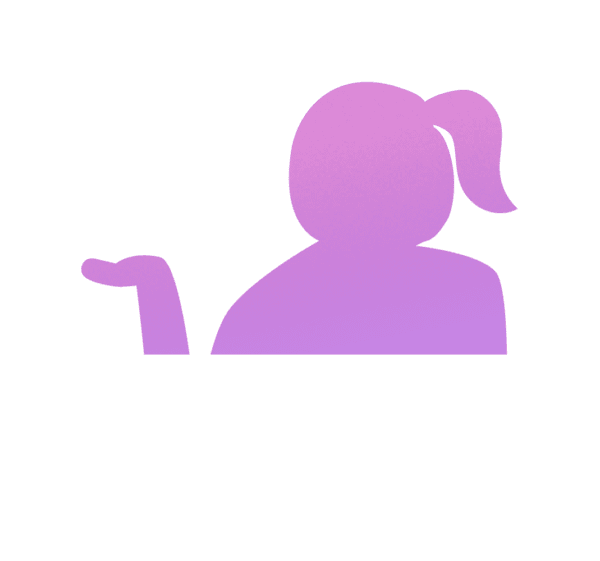 Yup, he got me. And of course, that little rascal got away with this prank unscathed. Me, being a pre-teen at the time, went screaming into my parent's room, and my little innocent brother who was only 6, was looked at by my father in almost silent admiration for the prank he had just pulled on his big sister.

Indeed. For those of us fortunate enough to grow up with a sibling or two or three or four, it provided a real-world classroom for dealing with conflict and competitiveness, as well as space from which to learn (or not learn) the art of compromise from.

Parents be wary of projecting

First off, children vying for the love and attention of their parents is incredibly normal. It is not a reflection of bad parenting.

Yet, it can be a very beneficial exercise for parents to become more attuned to the actual biases they do have for each child. Before you dismiss this, I have seen many times when without realizing it, a parent projects his or her fears, expectations, or worries for each child onto that child. This does often lead to actual differences in the emotional treatment of children and can foster self-fulling prophecies.

One story comes to mind of a woman who was repeatedly told as a young child how stupid she was. It turns how she had a learning disorder that was undiagnosed, but that label of stupid stuck with her and is how she thinks of herself today, especially in reference to her two other siblings. Her story is an outright example of bias, but bias can be much more subtle than that and still have a very real effect.

Again, parents should not be blamed for every idiosyncrasy, bad mood, or sibling fight, but the way a parent thinks about each child's abilities, temperament, shortcomings, and behaviors can add fuel to an already burning sibling rivalry.

Now, of course, even if a magic wand existed where one or both parents became perfectly neutral, some manifestation of sibling rivalry would likely still occur. We all remember the Brady Bunch right? Even America’s perfect TV family featured rivalries between siblings.

Furthermore, fair does not always manifest as equal. Each child is their own little person and personality and therefore each child does have different structural and parenting needs.

Also, parents should not underestimate the power of positive encouragement when siblings are getting along well with one another.

Outgrow or grow your rivalry?

With that, sibling rivalry is a stage that some siblings outgrow.

But what about those that don't? What about adult siblings who can't stand each other?

Indeed, there have been instances where siblings have done much more detrimental things than merely putting crackers inside of the other's bed as referenced above in my personal story.

One thing is for certain. When you talk to different siblings, each one will recount totally different memories of the same events from their childhoods.

Admittedly, it is not very common for siblings who have been at each other's throats for decades to transform their relationship into a healthier one. There is likely a robust history of distrust, hurt, and manipulation on both sides.

But it isn't impossible either. I have seen it happen in a few cases.

It only takes one One of the biggest components of change is actually quite simple in theory. At least one sibling has to have a conscious intention to mend the relationship. Without that piece, it is extremely easy for the siblings to fall back into the same old destructive patterns of relating to one another and just throw their hands up and say, “I give up”!

In addition to intention, the practice of developing a healthier relationship with an estranged sibling does come with a learning curve.

With that, this is also not trendy advice. However, one of the only ways to move the relationship forward is by at least one sibling looking inward. One sibling needs to let go of their ego and habits of thinking long enough to let something new and inspiring take its place.

This takes a huge amount of courage, self-esteem, and humility. Yet, from that place of genuine humility, a person can listen more deeply without taking things personally. A person can respond instead of reacting. And here is the beauty of it all. It only takes one sibling not reacting or acting in his or her habitual way for sparks of change to ignite.

A final real-world story is that of Jenny and Roger.* Jenny had been a self-reported uptight, anxious person for as long as she could remember. Roger beat to the march of his own drum. Roger did drugs from time to time. He drank. He didn't hold down a job for long usually.

This and other reasons fueled Roger's estrangement from the family and from Jenny that lasted for many years. Jenny had been doing a lot of learning during that time. She thought how she was making herself (and those around her) crazy with her own thinking and strong opinions.

Over the course of those many years, she had some casual conversations with Roger and saw him a handful of times, but they were never in the same room for very long. Most of that was by Jenny's design.

Then, Jenny was hosting a holiday celebration and learned her brother was passing through the city she lived in. Jenny picked up the phone and invited Roger to meet her friends, colleagues, and husband. Roger surprisingly said yes.

Jenny was abuzz at work that her brother was coming to visit her. Roger then spent two nights at Jenny's house. They went to the party together and enjoyed the atmosphere.

As Roger was leaving, he mentioned to Jenny how much she had changed. Jenny smiled and expressed her desire to stay in touch more. Roger nodded.

It is unlikely to expect a miracle in improved sibling relationships overnight (though who is to say it can't happen), but siblings can make a start and take small steps like Jenny and Roger did.

One statistic does provide some hope is that approximately 80 percent of siblings that are over the age of 60 describe their relationship as close (3). Could it be the wisdom of old age or the fact that older people have a visceral experience with how short time really is to be spending it arguing, holding a grudge, or being righteous over largely petty things?

Are you curious to see what could happen between you and an estranged relative? As much as we think it does, the past doesn't actually dictate the future. Our thoughts and actions in the now do.

What intentions could you set to make reconnection not only possible, but maybe even have some fun in the process?

*Names have been changed to protect confidentiality.

Wow! I really needed this today. My brother and I have not spoken to each other for years. We were blocked from each other on FB for a while and as time has progressed, at least that part is gone now. I am going to see my mother for Christmas and he lives close to her. I am dreading this and trying not to worry about the time that I will have to spend with him. I shut myself off years ago from him. He hates me and because of that, he hurts me. I have never done anything in particular to him, it is mostly his perception of me and what he thinks I stand for. But in all honesty, he really doesnt know me that well. He knows us as kids, he doesnt know me as an adult. I have been clean and sober over 27 years. I have been doing some pretty heavy soul searching and looking at my part in things and I have some amends to make with him. Im not looking forward to it. Well, I am because it will be a good place to start, but I am not because of fear of his reaction and what he will say to hurt me. Anyway, good timing on this. Thank you 🙂 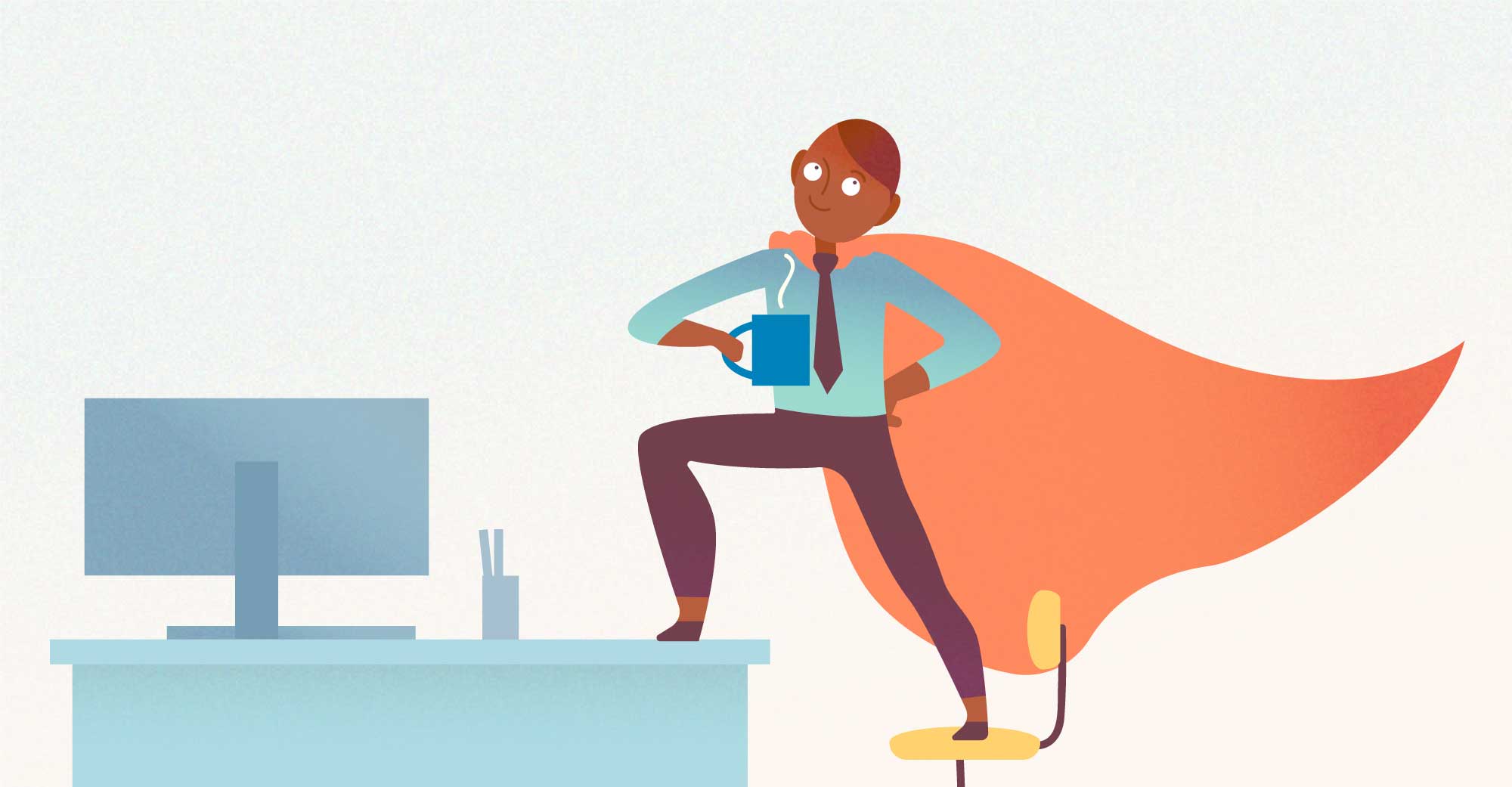 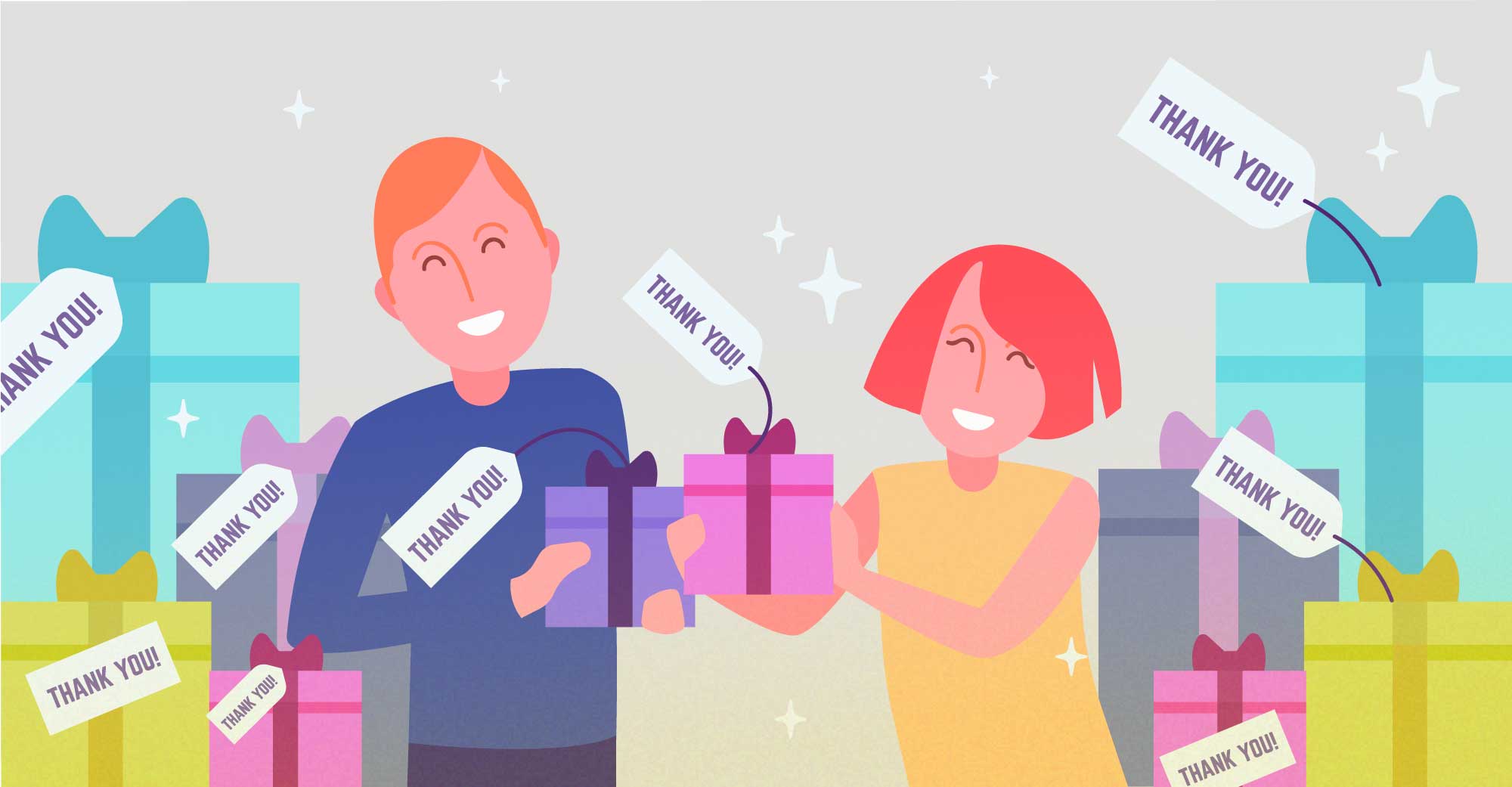