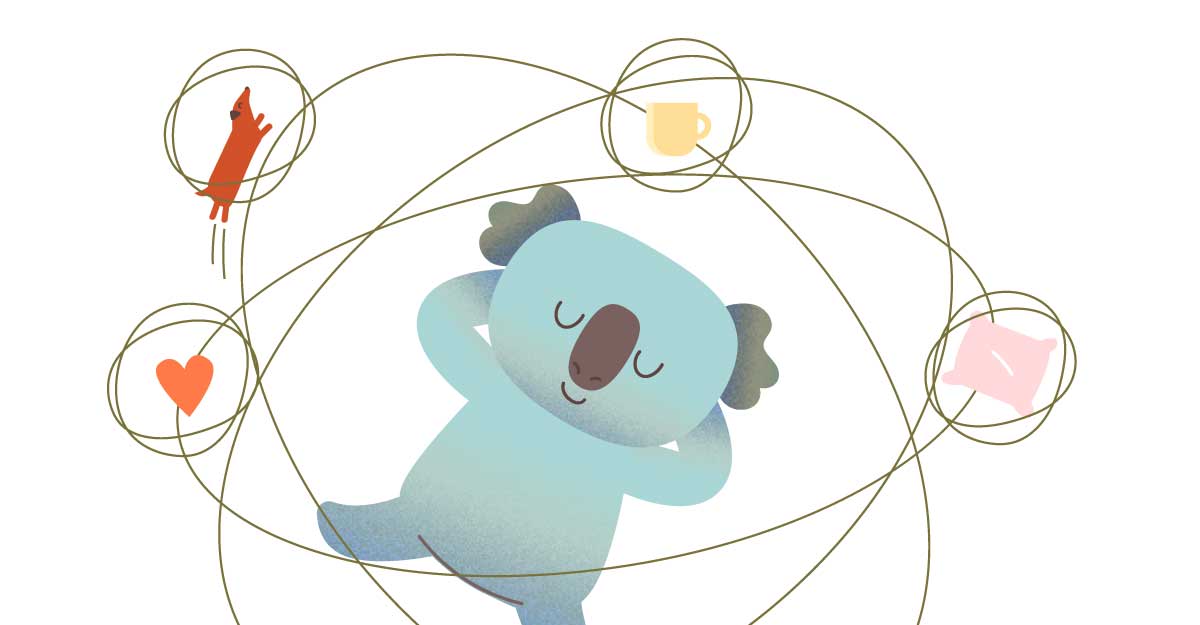 As we grow up, our parents and the society, encourage us to be grateful. Even children’s books and cartoons do the same. A.A. Milne’s Winnie-the-Pooh is an illustrative example of such influence: “Piglet noticed that even though he had a Very Small Heart, it could hold a rather large amount of Gratitude.”

The fact that world recognizes the importance of gratefulness is truly amazing and learning how to be thankful for life’s simple wonders is one of the best gifts children can receive from their parents. However, even though there is an evident “aura” of positivity around gratitude and we know it is a precious emotion, no one ever bothered to give us a more detailed explanation. That is why today, we are digging deeper, and explaining what gratitude is and why is it in fact so great, from the scientific standpoint.

How do we define gratitude?

Robert Emmons, the psychology professor at the University of California and world’s leading expert on gratitude, proposes that gratitude has two critical components. According to Emmons, first, we recognize that there are good things in the world – various benefits, and gifts we are receiving. Then, we realize that the primary sources of this goodness are often outside of ourselves, brought upon us by other people or even higher powers. (1)

In collaboration with other researchers, Emmons underlines the social aspect of the phenomenon. They say that gratitude is a “relationship-strengthening emotion.” It makes us appreciate the gifts we’ve been given but also inspires us to repay for those gifts. It strengthens the bonds between individuals who mutually help each other out.

Now that we know what gratitude is, we can proceed to learn more about its specific benefits, effects and other intriguing facts scientists uncovered in the past few decades.

Gratitude can make you physically healthier 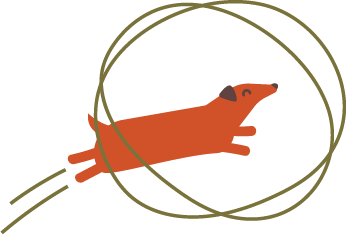 It might seem like some “power of positive thinking” jibber jabber at first, but it’s true – gratitude is beneficial for our health. Personality and Individual Differences journal published a study back in 2012 which shows that grateful people tend to experience fewer pains and aches and overall feel healthier than other people. (2)

Thankful people often perceive their health as a blessing or a gift. This is why they are motivated to take better care of themselves. Robert Emmons and his fellow researcher Mike McCullough asked people to set aside a few minutes once a week to write down five things they were grateful for. They did so for ten weeks in a row. When the experiment was done, they realized these people spent more time exercising and were more likely to attend regular health check-ups than the control group. (3) 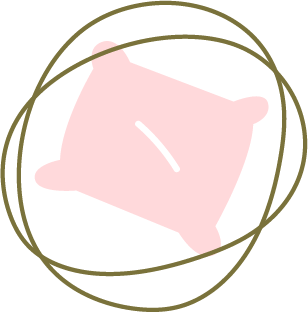 In a similar study, participants kept a gratitude journal every day for two weeks. One team of examinees suffered from neuromuscular disorders and this exercise improved their sleep. After only two weeks of practicing gratitude, they were able to fall asleep faster, slept longer, and reported they started waking up more refreshed, which lead to a conclusion that counting blessings is much more efficient than counting sheep.

Gratitude can increase your psychological strength

Other than being beneficial for your physical health, gratitude can improve your mental health and aid mental hygiene too. Again, Emmons and his team found that gratitude has a potential to reduce the frequency of various toxic emotions, such as envy, resentment, frustration, and regret. Their results confirmed that gratefulness reduces depression, increases happiness and improves overall well-being. 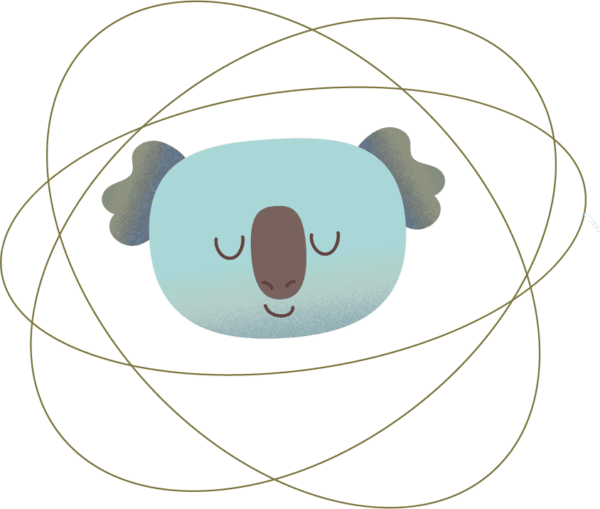 Self-esteem is often considered to be the solid base of mental health. The Journal of Applied Sport Psychology published a study that confirmed gratitude increases athletes’ self-esteem which is a crucial component for optimal performance.

At the same time, thankfulness was found to be a significant contributor to resilience in the 9-11 terrorist attack survivors. Journal of Personality and Social Psychology published a study which concluded that if you can experience gratitude even during the worst times, it will improve your resilience.

As we already mentioned, gratitude is a significant part of social relationships. When you know it inspires acts of kindness, you won’t be surprised to hear that being grateful reduces aggression and enhances empathy. Researchers from the University of Kentucky have shown that grateful people are more likely to have prosocial manners. Participants who scored higher on gratitude scales retaliated against others less often, even when they were given negative feedback. They expressed more empathy and sensitivity and were less revengeful.

When it comes to romantic relationships, Algoe, Fredrickson, and Gable conducted a study and found that after receiving gratitude, participants reported their significant others were more responsive to their needs and generally more satisfied with their relationship. These effects were still present six to nine months later. (4)

A national survey on gratitude, which included over 2,000 American citizens found that the last place where people are likely to receive or express gratitude is at their workplace. 60% of people reported they have never voiced gratitude at work, while only 10% of them would say “thank you” to their colleagues on any given day.

Gratitude in professional context interested psychologists, Adam Grant and Francesca Gino, too, so they conducted a study published in Journal of Personality and Social Psychology. Their findings revealed that expressing gratitude for a job well done can increase the confidence and sense of self-worth in employees, especially if it comes from a person in the supervisory position. At the same time, being grateful leads to increased trust among colleagues and enhanced willingness and initiative to help one another out. (5)

Gratitude is different for boys and girls

The national study we mentioned above also revealed some interesting information on gender differences when it comes to gratitude. According to this research, women tend to be more grateful than men. Same goes for our youngsters. The Youth Gratitude Project reports that girls are more thankful than boys, which raises the question, when does this difference first appear?
These findings are confirmed by another study done by Shula Sommers and Corinne Kosmitzki, which says that American men in comparison to American women and German men, feel more uncomfortable expressing gratitude.

It is never too late for gratitude

Here’s some good news. If you realized you haven’t been expressing gratitude enough, you shouldn’t worry, gratitude can be learned, and you can encourage others to do so too.

Psychologist Jeffrey Froh invented and implemented a “gratitude curriculum” for kids aged 8 to 11. The pupils who received the lessons demonstrated an increase in appreciation, grateful thinking and positive emotions in comparison to their classmates who did not partake. The effects of this program were still noticeable five months after the program was carried out.
Simply writing down what you are grateful for, once a week, can take you a long way.

However, Isn't It Time for You to Get Truly Grateful?

Now that you’ve learned so much about gratitude, do you think you have been practicing it enough? Would you like to practice it more? Join Intention Inspired members in the 30 Days of Gratitude Challenge and find out what it can really do for you over a sustained period of time. It can really change your life:

Our humble opinion is, Piglet was right. We all have a tremendous potential for gratitude, and it would be unfortunate if we would fail to seize it. Be mindful, recognize the gifts around yourselves, count your blessings and don’t forget to appreciate the people’s effort. You will become healthier, more confident and emphatic; your relationships will improve and most importantly you will be happier and bring happiness to the world.