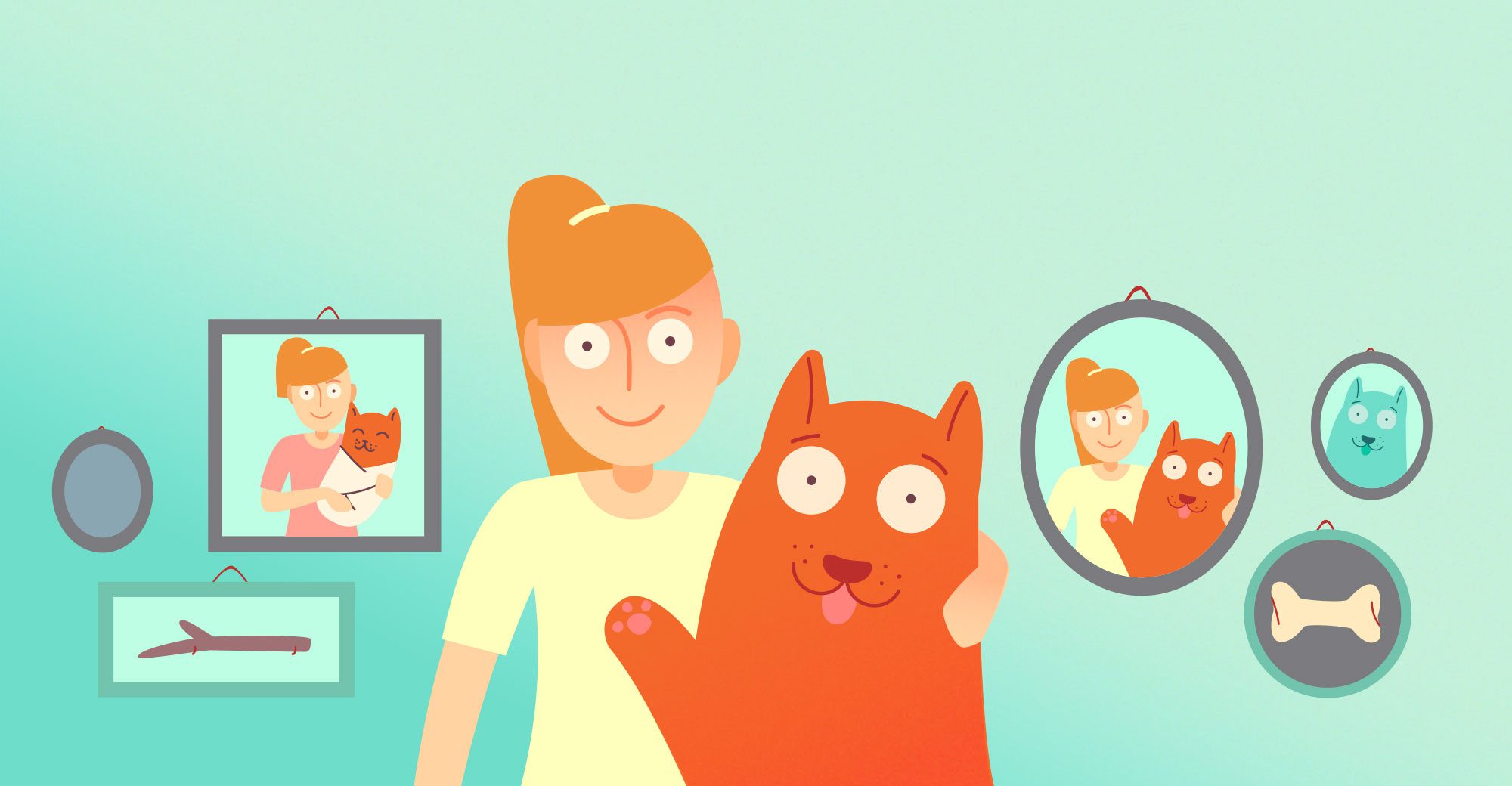 Have you ever broke up with a boyfriend or girlfriend? Of course you have (or will). It can feel like the end of the world. The relationship has come to an impasse. They have done or said something that either you can’t get over and devastates you or that makes you no longer value the relationship. You feel the best move is to change the relationship dynamic to friends, but most times it leads to becoming nothing. You are only acquaintances again. Two people who know each others names walking by each other in the hallway without even a nod. Just days ago you would have run to each other hugging and kissing each other. Crazy.

But what about your non boyfriend/girlfriends? Have you gone through any of those break-ups? Chances are you probably can’t recall those as easily. But why not? You should. They are probably more substantial as a whole than who your significant other is. Research has shown that support from close friends can help prevent depression after a divorce1. While the absence of it in adolescence is associated with depression and cardiovascular diseases later in life2. So while one person is recovering thanks to their friends, the other is developing heart disease because of them? Astonishing. Some of history’s greatest names knew this well and had beautiful friendships like: Mark Twain and Nikola Tesla – J.R.R. Tolkein and C.S. Lewis – John F. Kennedy and Frank Sinatra and countless others.

If we are the sum of the company we keep, we have to constantly ask ourselves some critically important questions:

1-Who am I around and what are they doing to me?

What effects do my friends really have on me? Be honest with yourself.

2-What kinds of things do they have me reading (or not reading)?

Are they focused on sharing the latest SnapChat gossip, or things that actually matter and have made a difference in the world?

3-What have your friends got YOU saying?

Are you talking well about those that around you or do you find yourself pointing out everything you hate or dislike about them (as soon as they’re gone).

4-Where do they have me headed?

If you have these same friends 10 years from now, what will you be like then? What will they be like? Think about it with each of your friends and not just a group of them.

5-What do they have me thinking?

Have you thought about the things you talk about together? Is it productive positive thoughts that will lead to personal accomplishment? Is it just mindless gossip with each other to pass the time? Is it always about them? Does any of it really matter?

6-And, most important, what do they have me becoming?

Who have you become with the current friends you have? You’re either getting better or worse. Rarely will you be unaffected by those you surround yourself with. Do the challenge you or make you settle?

7-Then ask yourself the big question: Is that okay?

For many of your friends it might be okay, but likely there is a friend or two you may have that some of these questions made you uneasy about. That’s your soul telling you they probably aren’t right for you at the moment even though you probably truly care about them. But be real with yourself. If being around someone makes you a worse version of yourself, how are you going to help them be a better version of themselves? You’re not. At least not right now. The timing is off. It’s ok. Maybe your time for each other will come back around, but life’s too short to disservice yourself by “pity-friending” someone. Be Brave– tell them “maybe another time” or “it’s not a good time”. Tell them that every time until they stop asking. Chances are they will and it will die quietly, but every once in awhile it will blow up in your face. That’s what you’re really afraid of.

The backlash begins. They push you for why you’re avoiding them. You continue to avoid until you’re finally cornered. You dig deep, you grab your honest feelings and bravely tell them the truth. “You don’t think you should be friends anymore”… Silence for what seems like eternity…

Then… They either accept it or… They explode into a raging demon of pure hatred and disgust. They call you out on all your profiles, name-calling and slandering. They seem to be “destroying” you online, but really think about it. Are they really hurting you or are they destroying their own image and reputation? Who wants to be friends with someone who acts like that anyway? People are seeing through that more and more these days. And then, just as quickly as the storm erupted, it goes away. Your footsteps are lighter, your days feel better and more productive. You’re a better friend to the ones that you truly cherish and they to you. Life moves on… Bravery pays off every time if you give it a chance. Is it time for you to be Brave?  Need some extra help being Brave?  Join our closed Facebook Group!

Thanks to Jim Rohn for a lot of this inspiration!

(Read this next: 4 Key Elements of Friendships That Inspire)

Ebin, I’d love it if these inspiration articles were videos so I could listen to them rather than read them!

This one is interesting to me – we moved here 10 years ago and I worked full time, my spare time was spent with my husband and family. Now I am not working I have no friends in this area. Both of my sisters live five minutes walk away yet I hardly see them, I feel I have put the effort in but they just don’t seem to want to bother? One of my sisters is particularly negative about most things and this really brings me down so your article was interesting.

Do you have any advice on applying this to Family members?

I am a newcomer and look forward to a brave, intentional path as a retired senior. Though I have enjoyed the motivational reading, I would very much like to better understand the process to enact “brave/intentional” growth.
Looking forward?

Thanks Janis! The Brave Challenge is a very personal journey and different for all of us. We are simply the spark… you provide everything else within. Give yourself some quiet mindful/meditative time each day and listen close… you’ll be amazed at what the silence can speak to you 😉 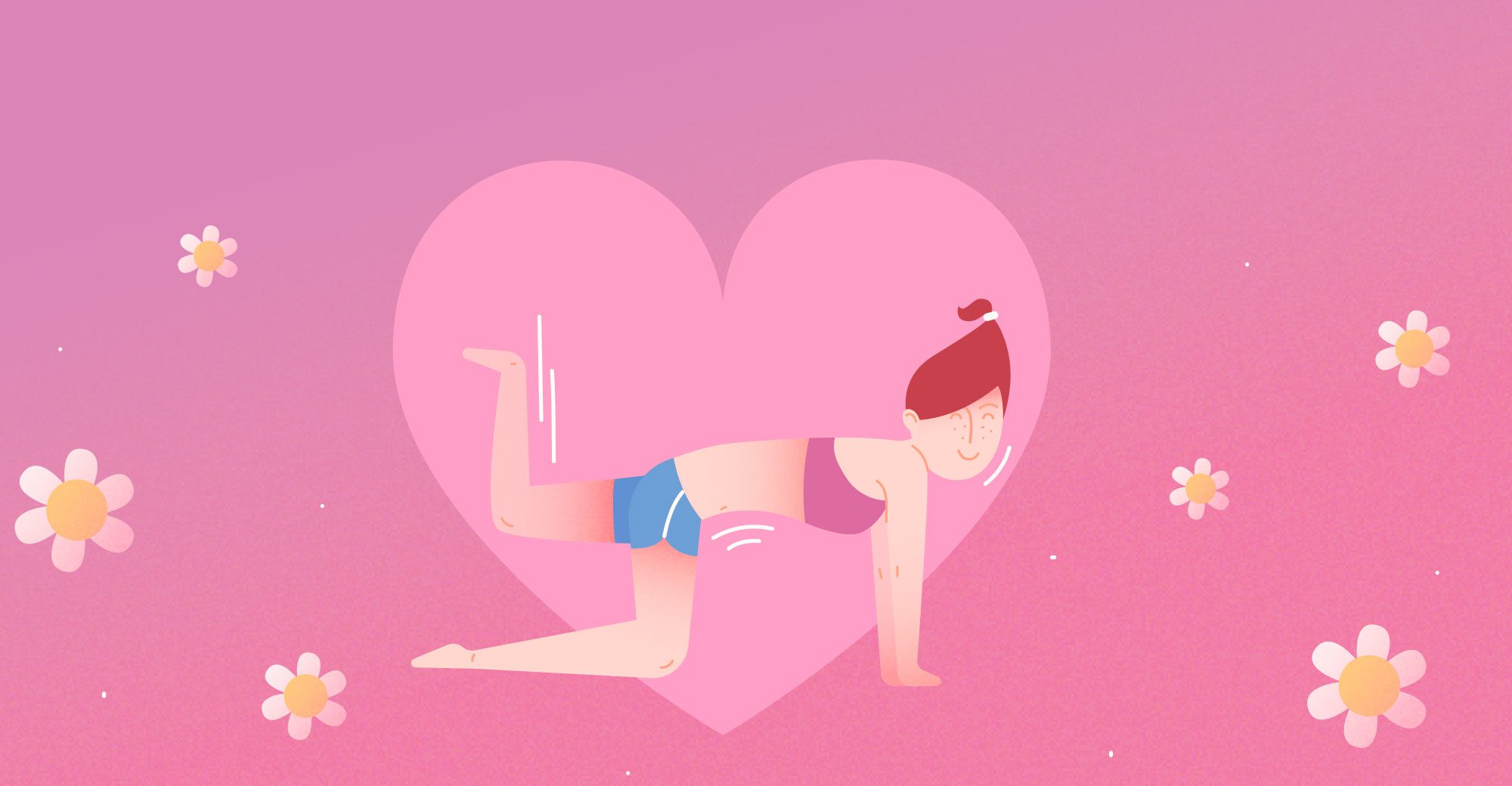 An Affirmation and Exercise to Let Your Love Bloom