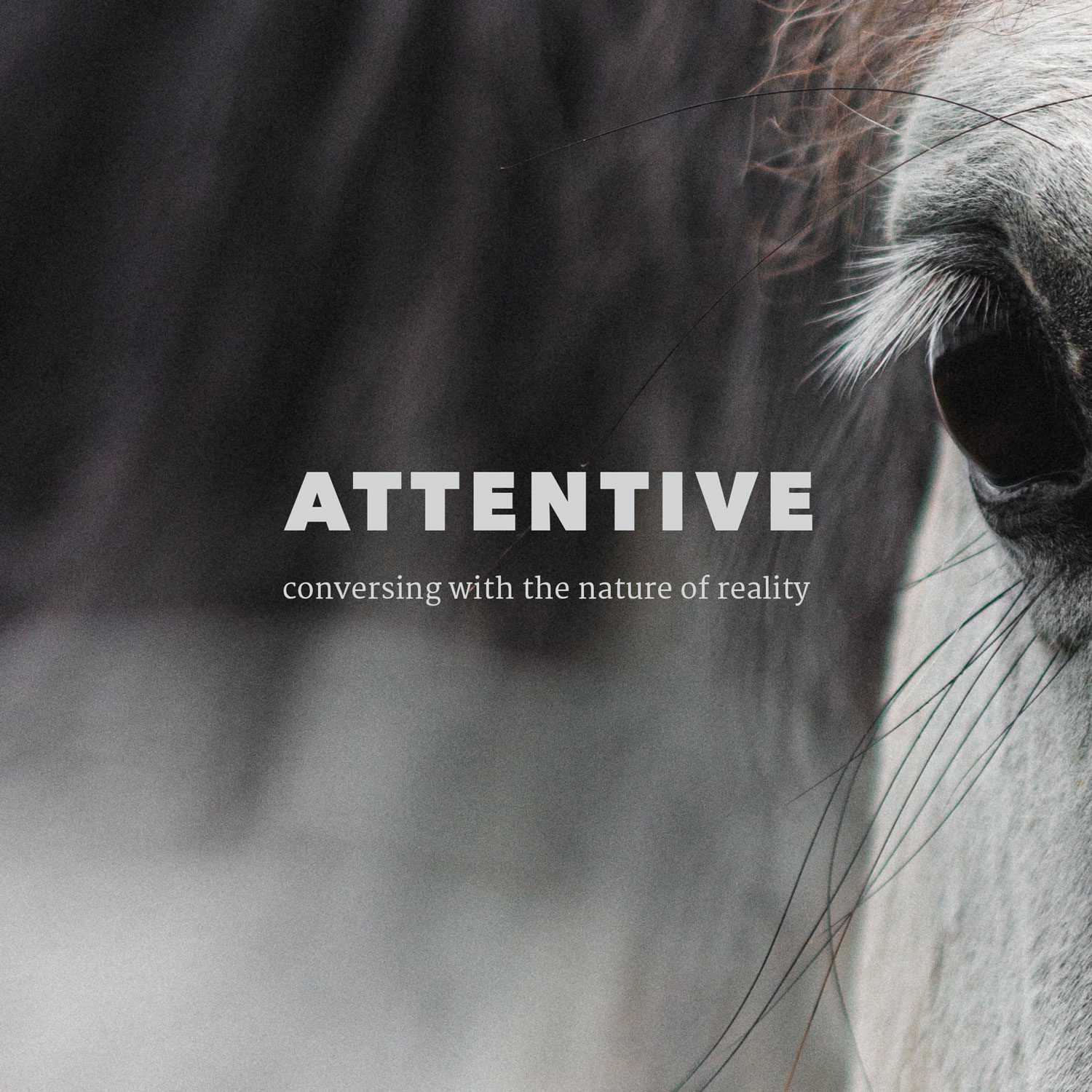 Today, let's expand our consciousness with heightened attention to the conversational nature of reality.

This “conversational nature of reality” as poet David White puts it, is the drama of vitality—it is something we have all been shown, willing or unwilling. Whyte shares that reality lies “at this frontier between what you think is you and what you think is not you.”

What an adventurous conversation this existence is! 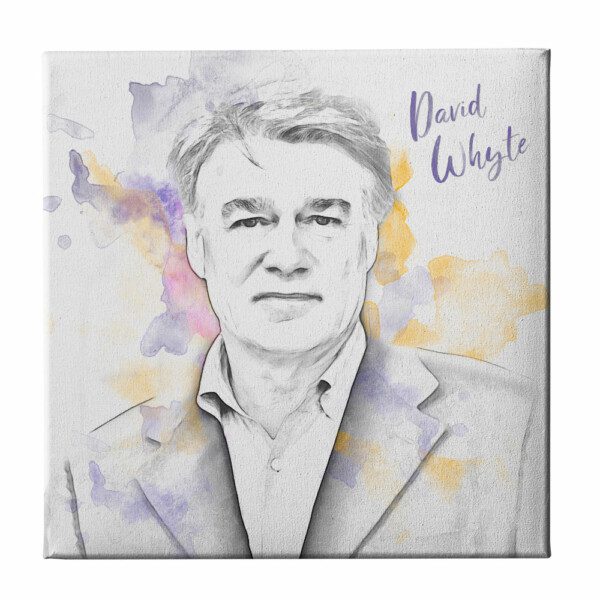 “In Galapagos, I began to realize that because I was in deeply attentive states, hour after hour, watching animals and birds and landscapes—and that’s all I did for almost two years—I began to realize that my identity … actually depended on how much attention I was paying to things that were other than myself—and that as you deepen this intentionality and this attention, you [start] to broaden and deepen your own sense of presence.”

What's your role within the conversation of reality?

Listening, touching, creating, and living in a way that heightens our attention brings us into this conversational nature of reality. It manifests as imagination, reverie, and expanding of consciousness. No pandemic can stop our “hidden discipline of familiarity” in “alertness,” as long as we ease into the conversation with the “grand array” and the “swelling presence” of everything.

What do you enjoy doing that heightens your attention?

We'd love to hear in the comments!

I am here to enjoy the discovery of Self, serve others, and be a loving steward of this beautiful Earth (and beyond). 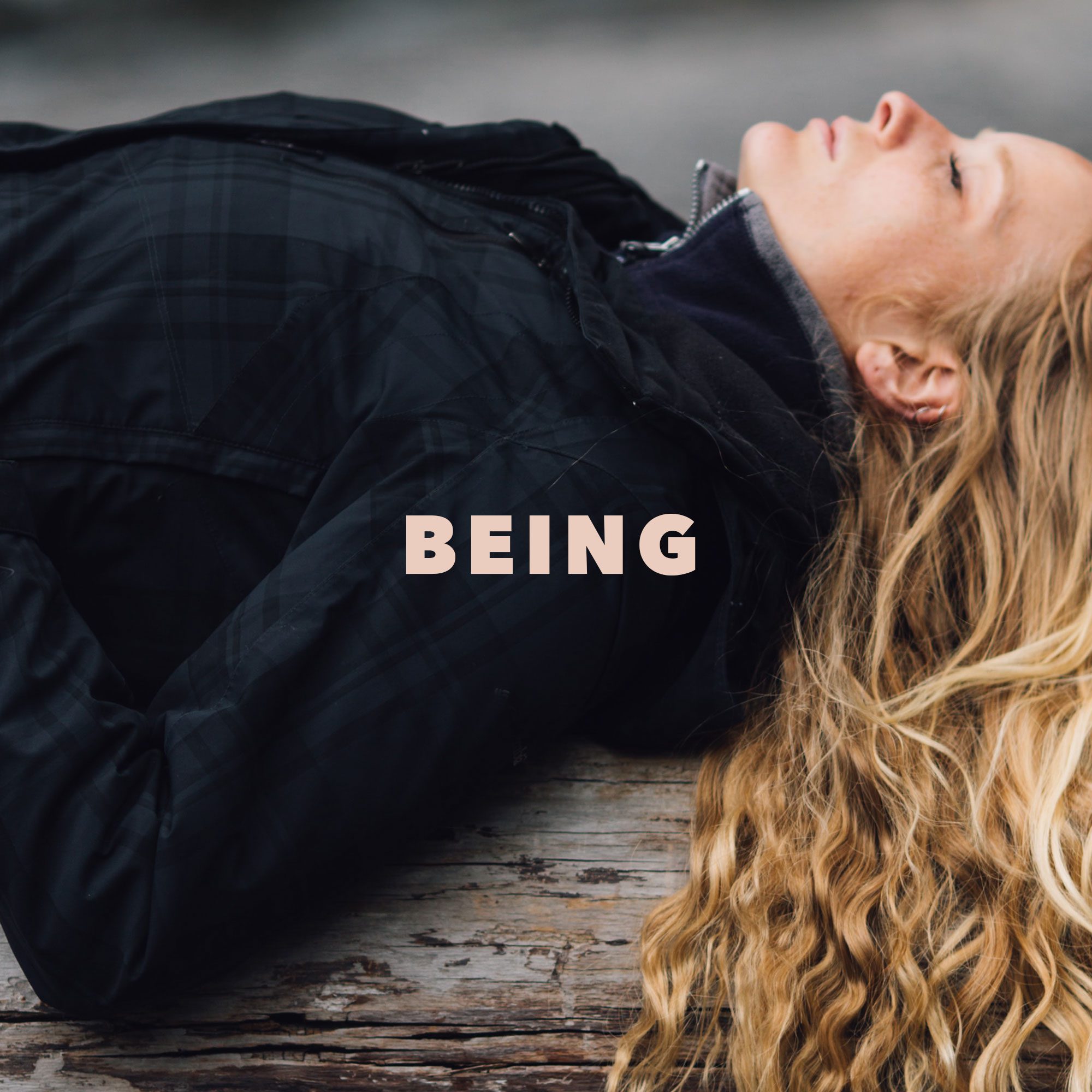 🧘 BEING – noticing what is 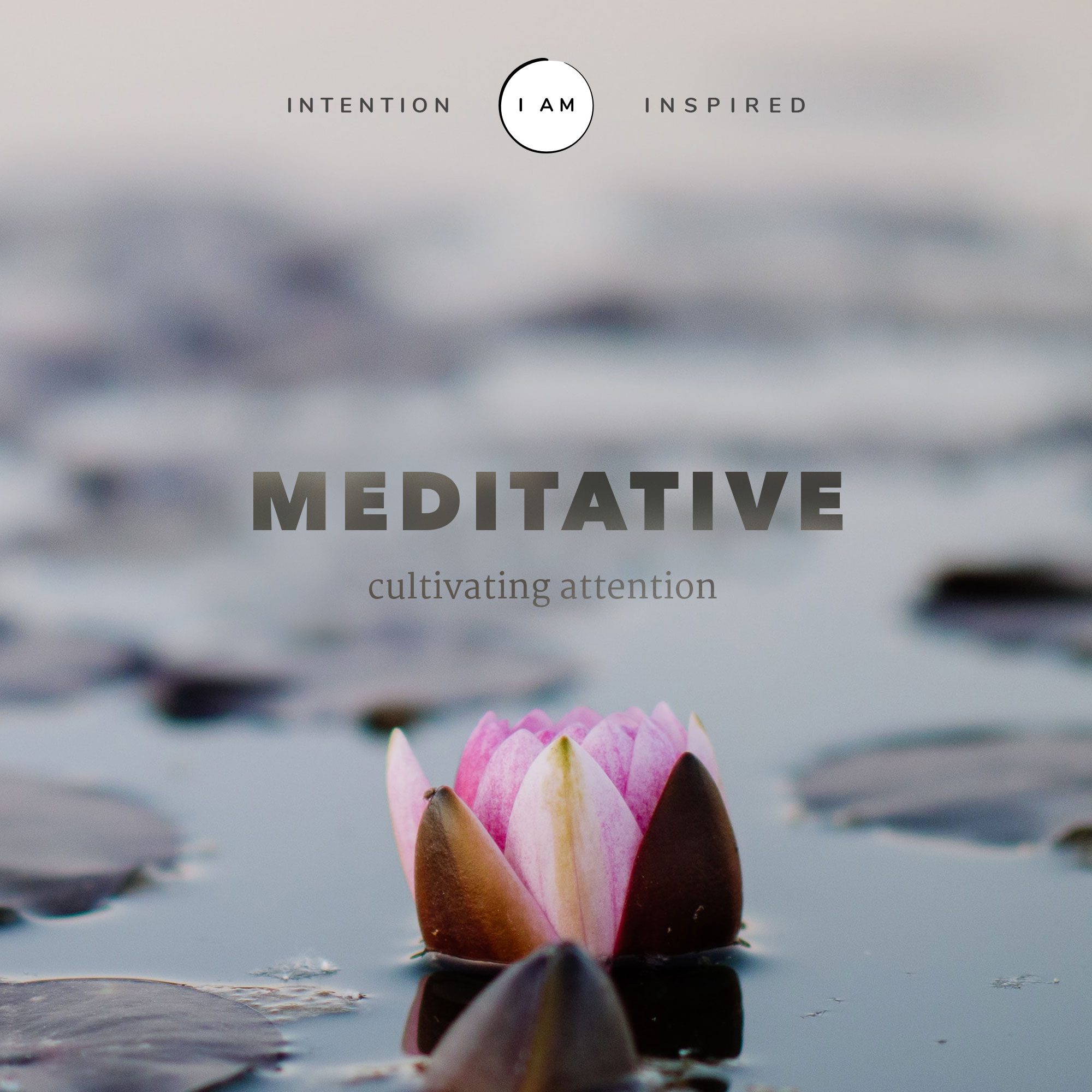