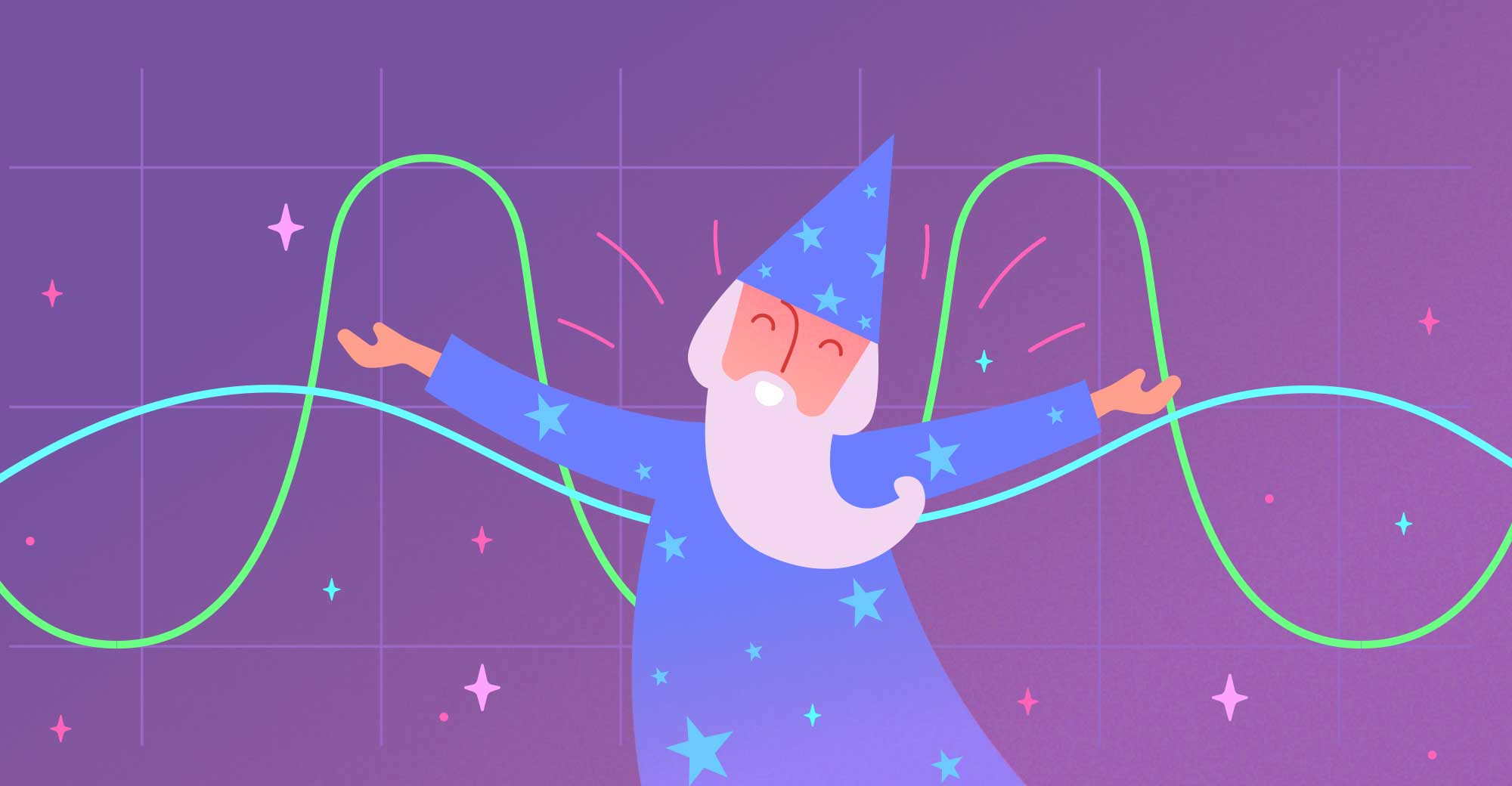 “Oh my gosh, I can’t stand her. She acts like she knows everything. And did she have to wear a shirt that low cut?”

“Ugh, I know. I can’t stand her voice, either. I mean, who actually talks like that?”

How many relationships do we have like this? The ones built on negativity, on bringing other people down? Maybe on bringing ourselves down?

There are a few reasons we bond socially over negativity. Negative events not only stand our more strongly in our memory, but they create a commonality between people that feels positive.

But there are detrimental components to being negative. Not only does it influence our behavior, but negativity also changes our brains’ neural connections over time, affecting our overall well-being.

Let’s take a look at how our negativity bias brings more harm than good, and how we can reframe our perspectives and our relationships so we don’t have to feel bad about feeling good. In fact, we can even train ourselves to feel great by creating a positivity bias.

Our brains have a strong bias towards negativity, which psychologists appropriately call the negativity bias. Having a negativity bias was a good thing evolutionarily. When Homo sapiens lived in constant threat, this bias meant survival, as their brains were trained to alert them to threats as quickly as possible. Cavemen didn’t need to remember how lovely a flower smelled. They needed to remember that red berry with spikes that killed Uncle Grug last spring.This seemingly reasonable evolutionary bias remains a part of our genetic make-up despite our modern day lives. The problem is we’re no longer dodging immediate danger on a daily basis. Rather, we’re trying to build lasting, meaningful lives and relationships. And now, negativity is getting in the way.

Researchers have shown that 65% of socializing involves gossip meant to strengthen social ties (1). Within this gossip, we might compare ourselves – whether directly or indirectly – to someone we see as beneath us. Our perception of them bolsters our own self-esteem.

If we’re in the group of gossipers, and we share the same negative opinion that’s being shared, the act strengths our bond to each another. (2) If shared negativity is something that does actually bring us together, then why would we want to bond over positivity instead? Why should we work to change this biological bias?

Negativity and your brain

Negativity activates the stress response in your brain, which floods your body with chemicals that alter your current state of being. These chemicals get you ready to fight or flee, and there are neurological consequences to this response, especially if it’s prolonged.

When we engage in negative thinking, our memory decreases, as does our ability to process new information, problem-solve, and engage cognitive thinking. Negativity can also lead to greater stress and reactivity a situation you’ve previously deemed “negative,” whether consciously or unconsciously. (3)

Even though negativity can bring some relationships together, it seems the long-term consequences of too much negativity leads to less-than-favorable outcomes. Marital couples that lack positivity in their relationship are more likely to get divorced.

Interestingly, the balance couples should seek for a positive relationship isn’t 50 percent positive and 50 percent negative. Because our negativity bias is so strong, we need a 5:1 ratio, positivity to negativity, to maintain a healthy, stable marriage over time.

Even if we bond over similar negative opinions, gossiping, or comparisons, that bonding comes at a cost to our well-being, which begs to question if that’s the kind of relationship we want to foster to begin with.

If we’re after well-being and long-lasting relationships, we need to learn a very important rule: neurons that fire together, wire together. In short, the more we encourage negative thinking, the deeper those connections become in our brain, and the more likely we are to perceive the world around us negatively.

Conversely, the more effort we put towards positive thinking, the stronger those connections will be, ultimately leading to a more contented life.

Positive thinking as a skill

Here’s what our brains looks like when we focus on positivity:

Positive reframing is a skill you can practice to transform your thinking and cultivate greater resilience (4). It’s not about being false or disingenuous, lying about feeling a certain way because you don’t want to say how you truly feel. Positive reframing is about recognizing that our perceptions are ultimately within our control. We tend to see the world from only one point of view, which can be narrow and judgmental. But we can also train our minds to broaden.

The other day, a strange white vehicle zoomed up our private driveway and sped up a dead-end road on our property. My husband and I were leaving and decided to follow the car and inform them they were on private property.

As we drove up the road, we saw the vehicle pulled to the side and parked, with no visible intention of leaving. We both felt a little uneasy. The closer we got, the more nervous we became. The windshield was shattered in multiple places and the driver’s window was missing, replaced by a t-shirt duct taped around the frame.

“What if they have a gun?!” my husband asked, his voice pitching higher. I could see the person in the driver’s seat ducking down, trying to avoid us as we drew closer. It was a teenage girl, maybe 15 or 16 years old.

“Stop,” I said to my husband as pulled up next to her car. “Are you okay?” I asked, hoping she’d hear me through her remaining passenger window. She ignored me for a moment, then sighed and rolled down her window.

“What?” she asked, clearly annoyed someone had found what she’d thought was a good hiding spot. I asked again if she was okay and was met with the same disdainful attitude. I informed her she was on private property, instructed her how to leave, and ended by asking if she needed help, which she turned down, though she was clearly troubled.

Later, my husband said he was shocked when the first thing I asked was if she was okay. He was ready to yell at her and chastise her for her error, overcome by his fight-fright response. He said my question – are you okay? – immediately reframed the scenario in his head. Maybe this wasn’t a person looking to harm us. Maybe this was a person in trouble, wounded, trying to hide from her difficulties.

We’ve all experienced situations where we’ve made a judgment, only to find out there was more going on than we thought. Remembering this is a huge part of reframing and creating a positivity bias. Even though we might have an opinion about a situation or an easy judgment about what kind of person someone is, there’s always the opportunity for a different perspective.

Reframing isn’t always about choosing to see the glass half full; it’s also choosing to recognize that, even if we dislike a person or a situation, it might be something through which we can grow and learn. We assign meaning to our lives. If we’re going to see a silver lining eventually, we might as well start looking for it now (5).

And heck! Give optimistic people live longer, are healthier, have stronger immune systems and relationships, and are happier than pessimists, reframing seems worth exploring as a path towards greater optimism and feeling good.

The first step to change

The first step towards changing our biases away from negativity and towards positivity is to become aware. About 95% of our lives are led by our unconscious minds (6). That means most of our behaviors, reactions, and opinions are processed without our awareness.

By bringing a level of mindfulness to our thoughts, emotions, behaviors, and reactions, we have some sway over or negativity bias, and can choose how we want to interact with the world.

Here are a few a simple mindfulness exercises you can use to cultivate more awareness and create an opportunity to re-wire your brain towards positivity: (7)

One step at a time

It might seem like a lot. We are, after all, working to retrain a biological process meant to keep us alive. But with daily effort, we can slowly change our brains over time, encouraging positive neuronal connections over negative ones.

Find the little things that add up. Keep a positivity journal and write three positive things from your day. Smile when someone cuts you off in traffic, silently wishing them a safe journey instead of giving him or her the finger. Close your eyes for a moment in a heated meeting and take a few breaths, briefly disengaging your mind from its typical reaction.

The best tool we have created for combatting a negativity bias is our 30 Days of Gratitude Challenge. It keeps that negativity at bay, by forcing you to focus on positive things in a daily practice. After time it becomes second nature. If you struggle with this, do yourself a favor, take the challenge!

These tips and tricks add up, and as one of my theater directors used to say, “Practice makes permanent.” If we practice our negativity bias, that’s what we’ll get. If we practice positivity, watch as your brain slowly changes over time, influencing both your conscious and subconscious mind, trending towards greater well-being and long-lasting relationships. It’s not about perfection. It’s merely about practice.

It’s Valentine’s Day and I want to spread love and cheer today! This article will help me do that even if I bump up against a hurdle!

Thank you! This is very well written and tremendously helpful. Everyone should read this!

This was perfect for me right now.

I enjoyed reading your article .. it’s really amazing 🙂
I am so gonna share it with friends and family
thank you

Hi,
Laura this is an amazing article. I found it useful and will definetly implement in my life.

Thank you for the reminder. Reading something uplifting each and every day helps me stay in that mindful place.

thanks for the article ! =D

Wow Laura….This was a beautiful read. So mind blowing and true. As I was busy scrolling down it’s amazing how the reality of every word is so profound and so realistic. Thank you for reminding me how important it is for one to keep positive no matter the circumstances. Love!

Thanks for remember there is always another side of the coin 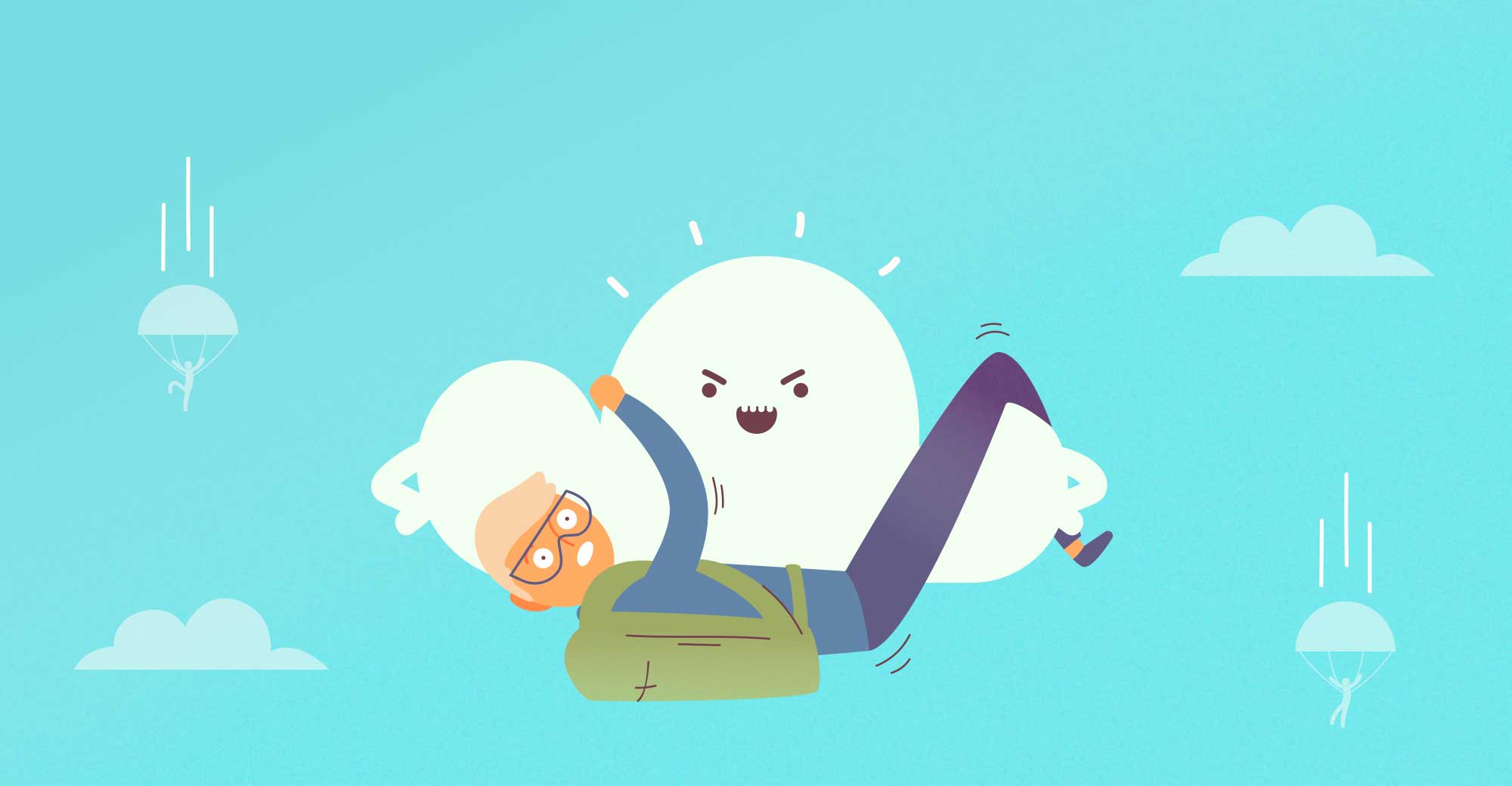 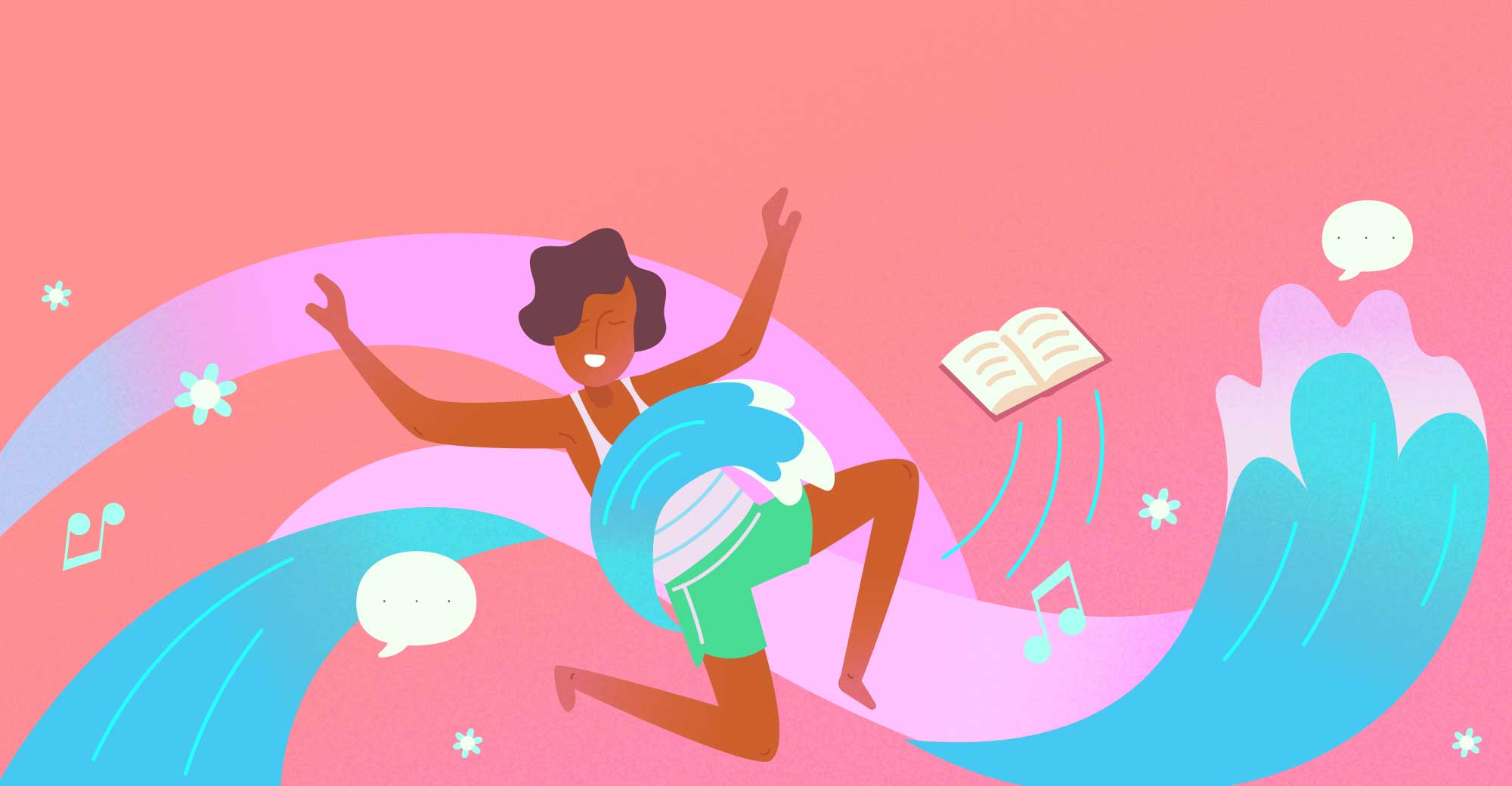 4 Practices for Getting in Flow