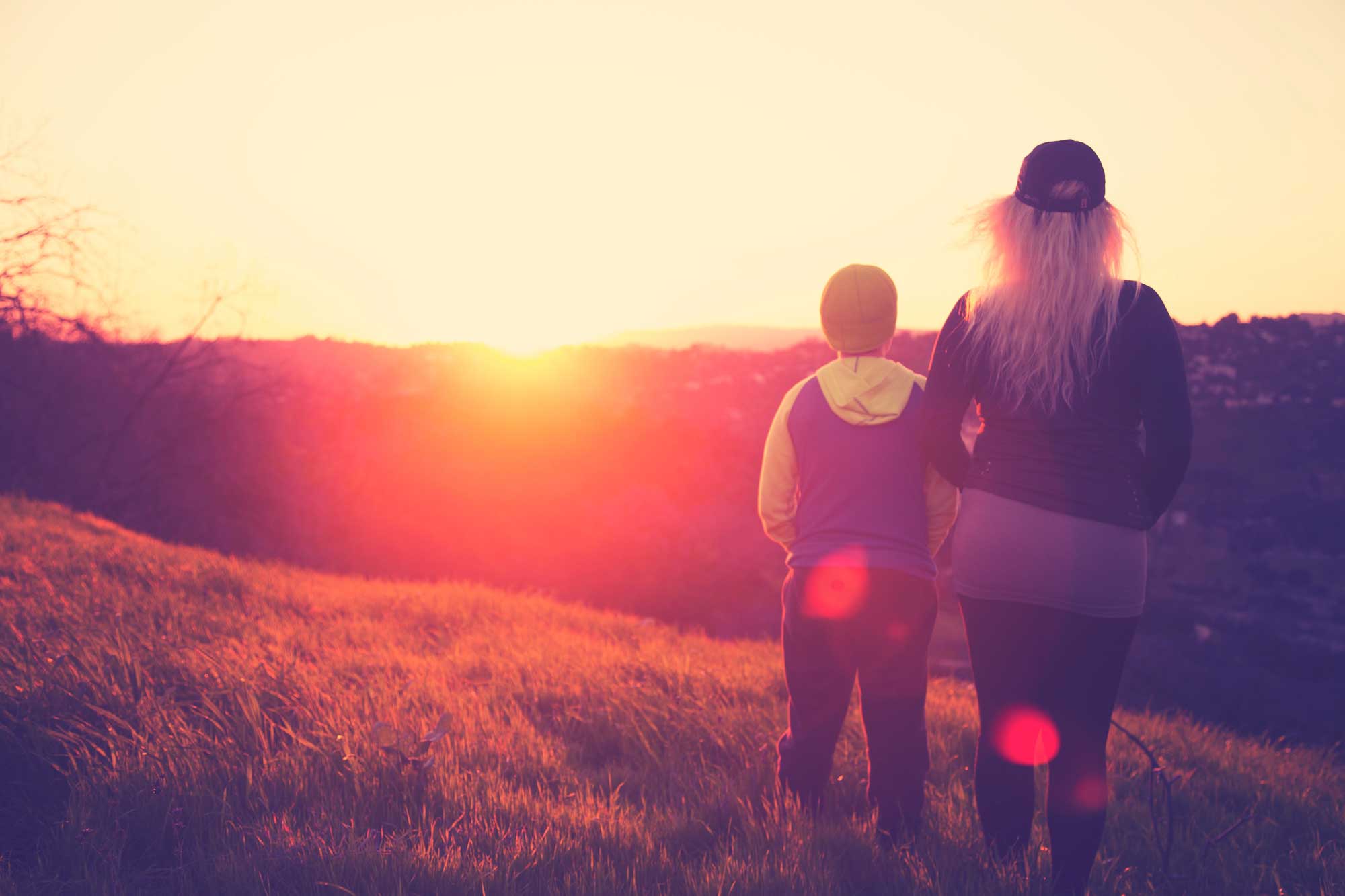 “You need to draw a line in the sand. You can't enable her anymore. If she leaves this facility, you and your husband have to agree not to let your daughter in the house. This is one of the rules of our program.”

This advice was given to Debra, the mother of nineteen-year-old Emily.* Emily had been struggling with a heroin addiction for the past two years and this was her third attempt at recovery. Her third enrollment in a rehabilitation program.

It had been a tumultuous couple of years for the family…and that is putting it mildly. The family was a frequent subject of gossip in their small town. Debra and Emily were stuck in a cycle of what seemed liked constant conflict. Emily would spend nights away from home without saying where she was, she would steal from Debra and other family members in order to get enough money to pay for her habit, and the overall family dynamic was hallmarked by stress, worry, fear, guilt, anger, and uncertainty.

There was even a time when Emily, in the throes of immense sadness, rage, and confusion, came to the dinner table and put a knife to her own throat beckoning to her mother that she was “just going to end it all, right here, right now.”

Here is where the power of intention creates a real impact.

After dropping Emily off at this third rehabilitation facility, Debra felt unsettled by the advice of the program facilitators. A funny sense of unease came over her. She felt more confused than ever and for the first time in what felt like years, gave herself the time to really process everything that had happened over the years. This was her little girl after all. A previous star student and star athlete…turned heroin addict and now fighting for her life.

As soon as she got home, Debra ran upstairs to her bedroom. She flung her purse to the ground and got down on her knees by her bedside.

Debra allowed herself to sit there in solitude and to feel the emotions that she had held back for so long. She then slipped into a gap of pure consciousness. Said another way, she reached a place of heightened awareness and calm. She then let go of her prayers…her intentions…her desires…and continued on with her life that day. She briskly walked downstairs to start making dinner for her family.

What is odd is from that moment, things began to get better. And they seemed to be getting better even when Debra was doing less to try to control the situation. Debra and Emily were in regular contact and Emily seemed to be doing well in her current environment.

Then came the unexpected

Emily showed up at the family's door on a Sunday evening at 8 pm. This was in strict violation of the stated rules and conditions of the rehab center. Debra was not to let Emily in the house.

When Emily showed up, Debra, her husband, and their younger daughter were shocked. They were expecting that Emily was getting better and still at the rehab facility located almost 2 hours away.

After an initial outburst of emotion, Debra got quiet. She had this overwhelming feeling of intuition that if she turned her daughter away, she would only go live either on the street or with her drug-dealing and drug-using friends. She knew that this would not, in any way, facilitate Emily's recovery. (1)

In a moment of inspired guidance, Debra opened the door. It didn't make sense for her to push her daughter away in her time of need. Debra essentially ignored all the advice she had been given. She put down the label of “enabler” which had been given to her by herself and others in the community. Instead, she followed her own instincts in that moment.

Debra set a boundary that Emily was to sleep downstairs on one couch with her on the other, and made Emily promise that they would return to the recovery center tomorrow.

It was a pivotal moment. That decision to show Emily unconditional love and provide a safe space for her to lay her head during the most confusing and out of control period of her life was exactly what this particular family needed.**

Both Debra and Emily began to have a series of inspired thoughts that guided Emily to where she is now…completely recovered, holding down a job, back in school, and enjoying a healthy relationship with her new boyfriend.

Slowly, but surely, Emily made a full recovery.

In closing, the title of this article is a bit misleading because it was Emily that actually saved herself. It was Emily who saw something new and made a life change. However, it was Debra's conscious intention of being open to guidance and inspiration that lead to a series of inspired actions which created a safe platform from which Emily could explore sobriety.

*This is a true story to which the names have been changed to protect confidentiality.

**The actions highlighted in this article are not to be taken as universal how-to's or advice on what someone should do if they have a child struggling with an addiction. This story simply highlights the power of how inspired intentions have the ability to show up and guide each of us in different ways that work specifically for our unique life situations.

I saw your article well. You seem to enjoy casinocommunity for some reason. We can help you enjoy more fun. Welcome anytime 🙂

6 Reasons Why You are Destined for Heroic Deeds 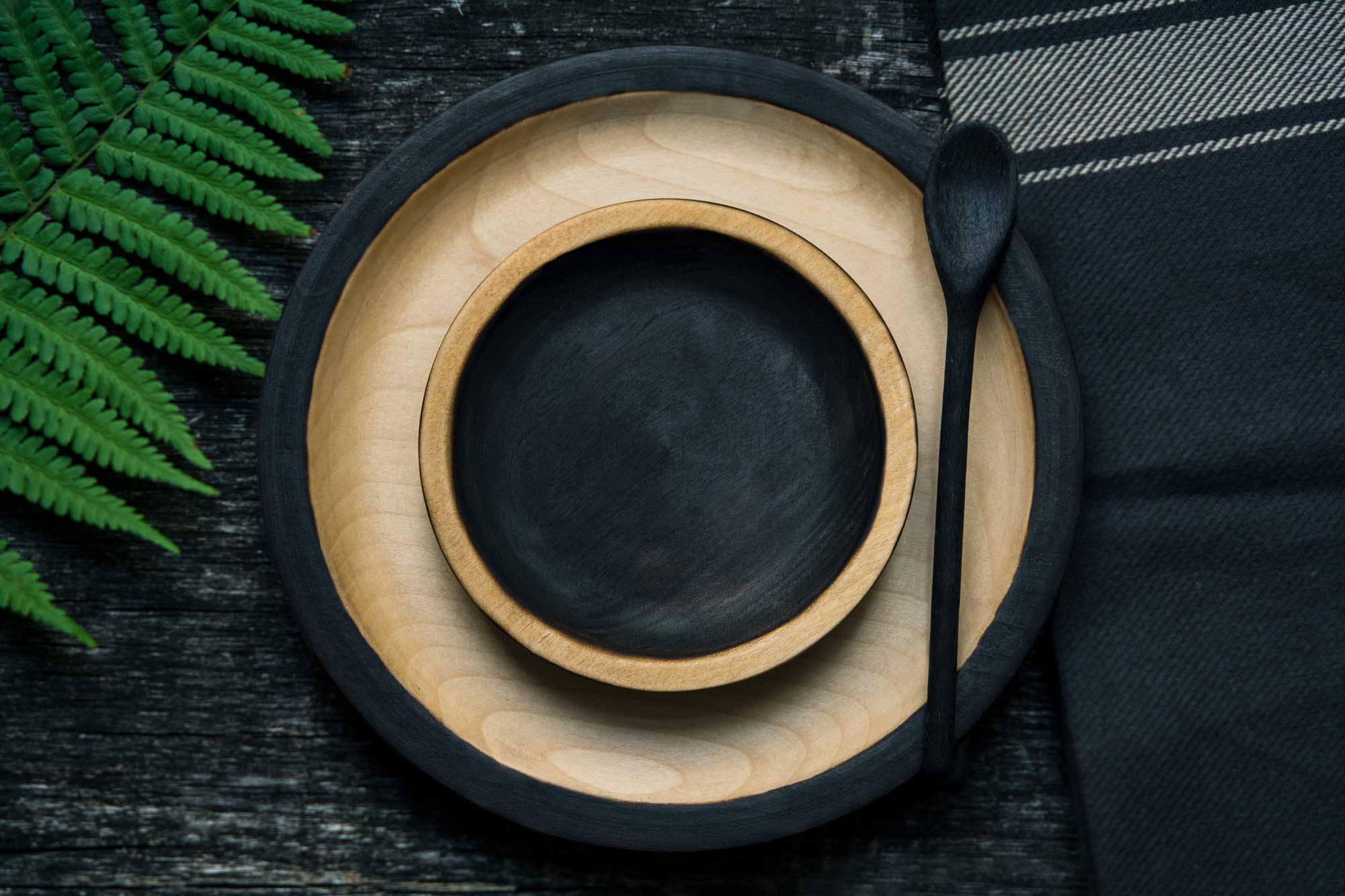 The What, Why’s, and How’s of Intermittent Fasting